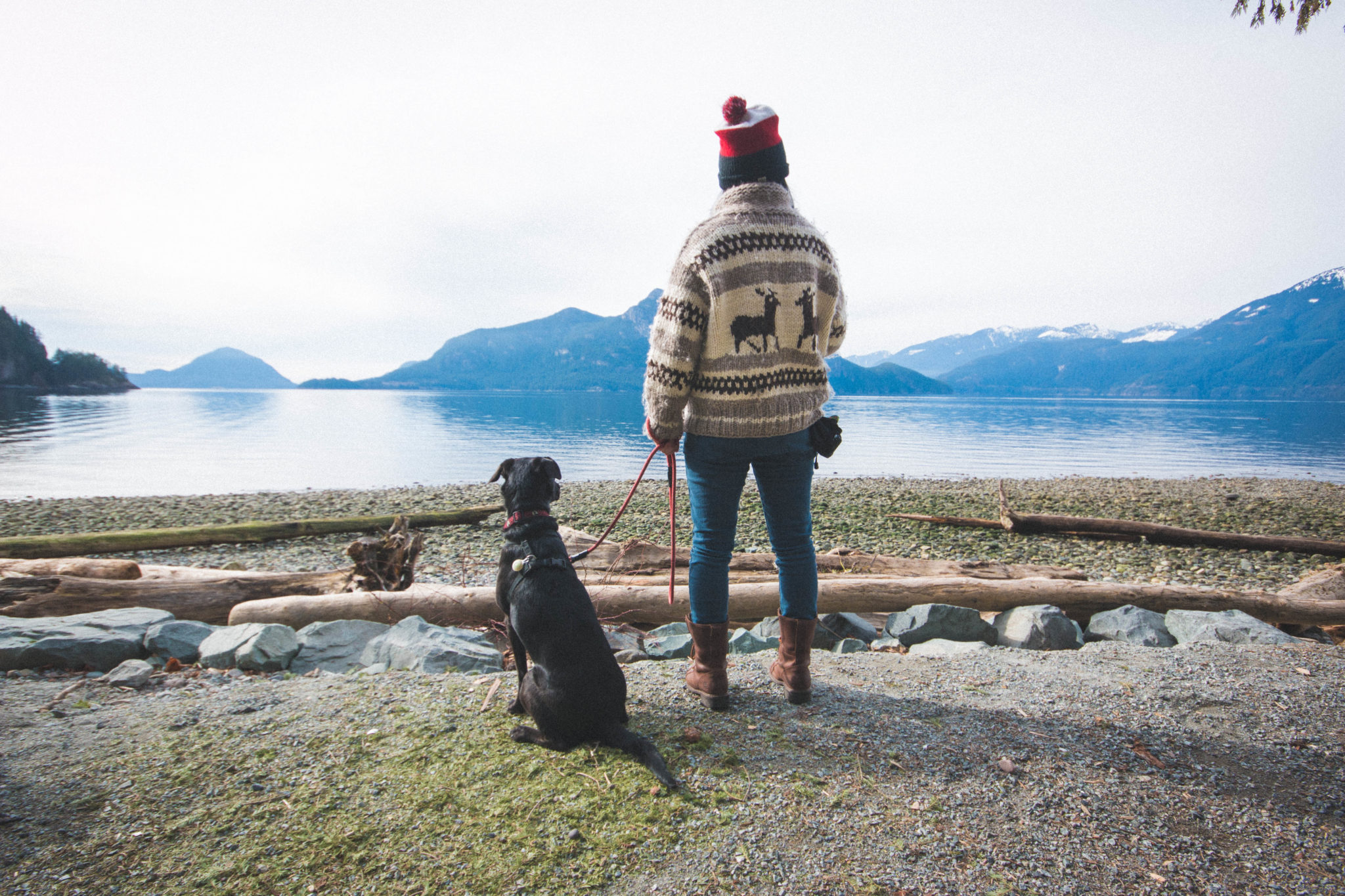 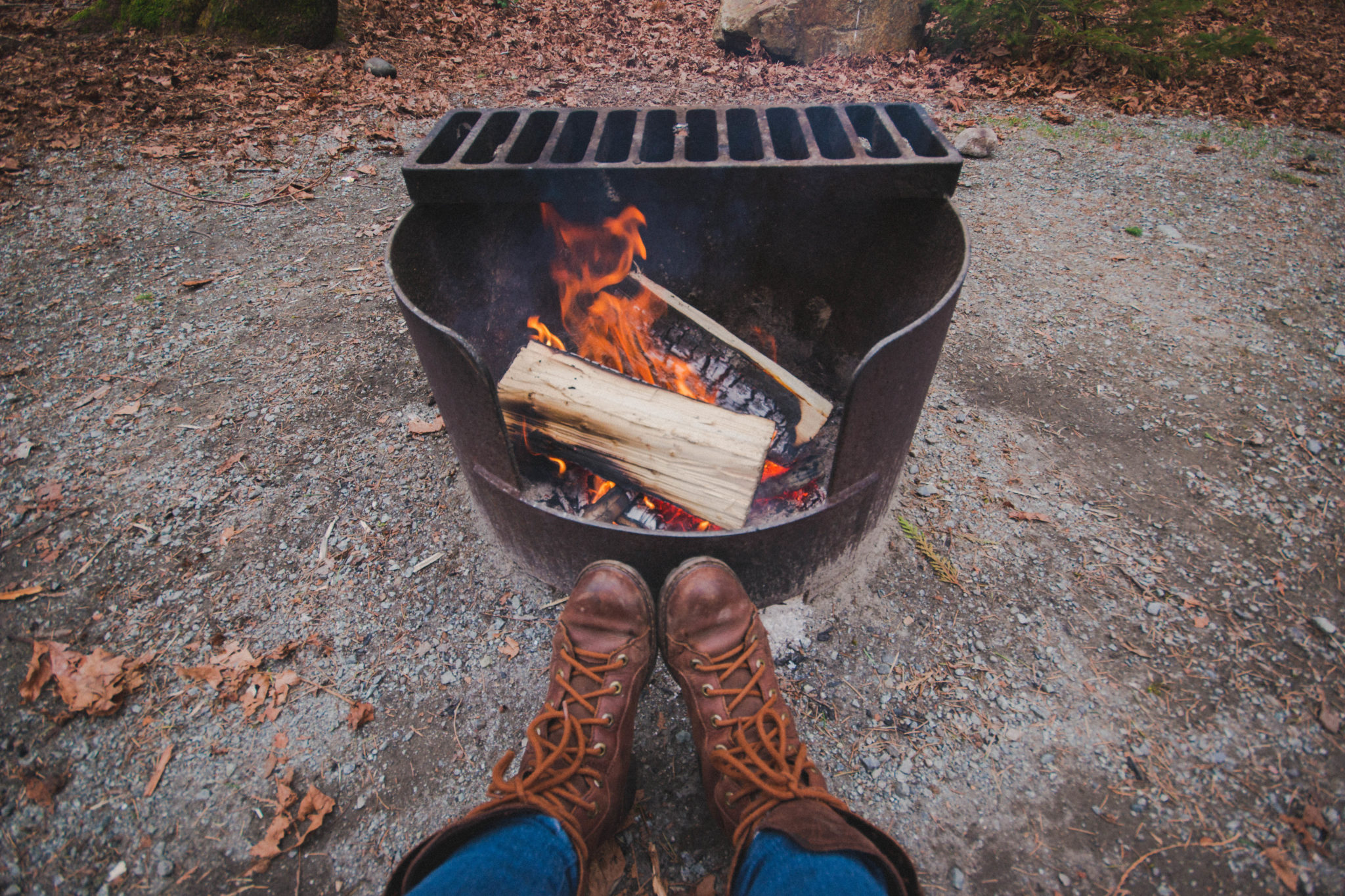 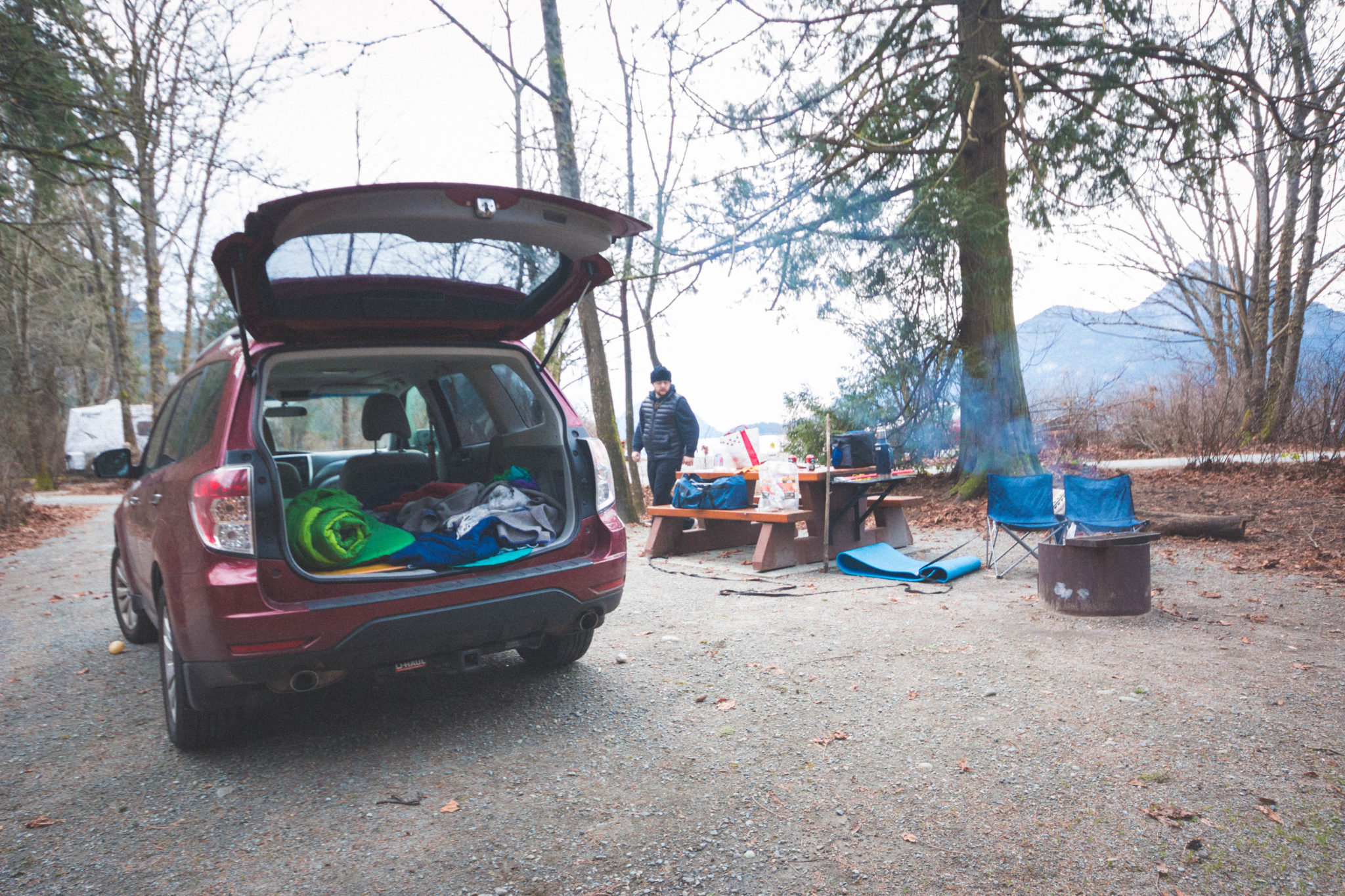 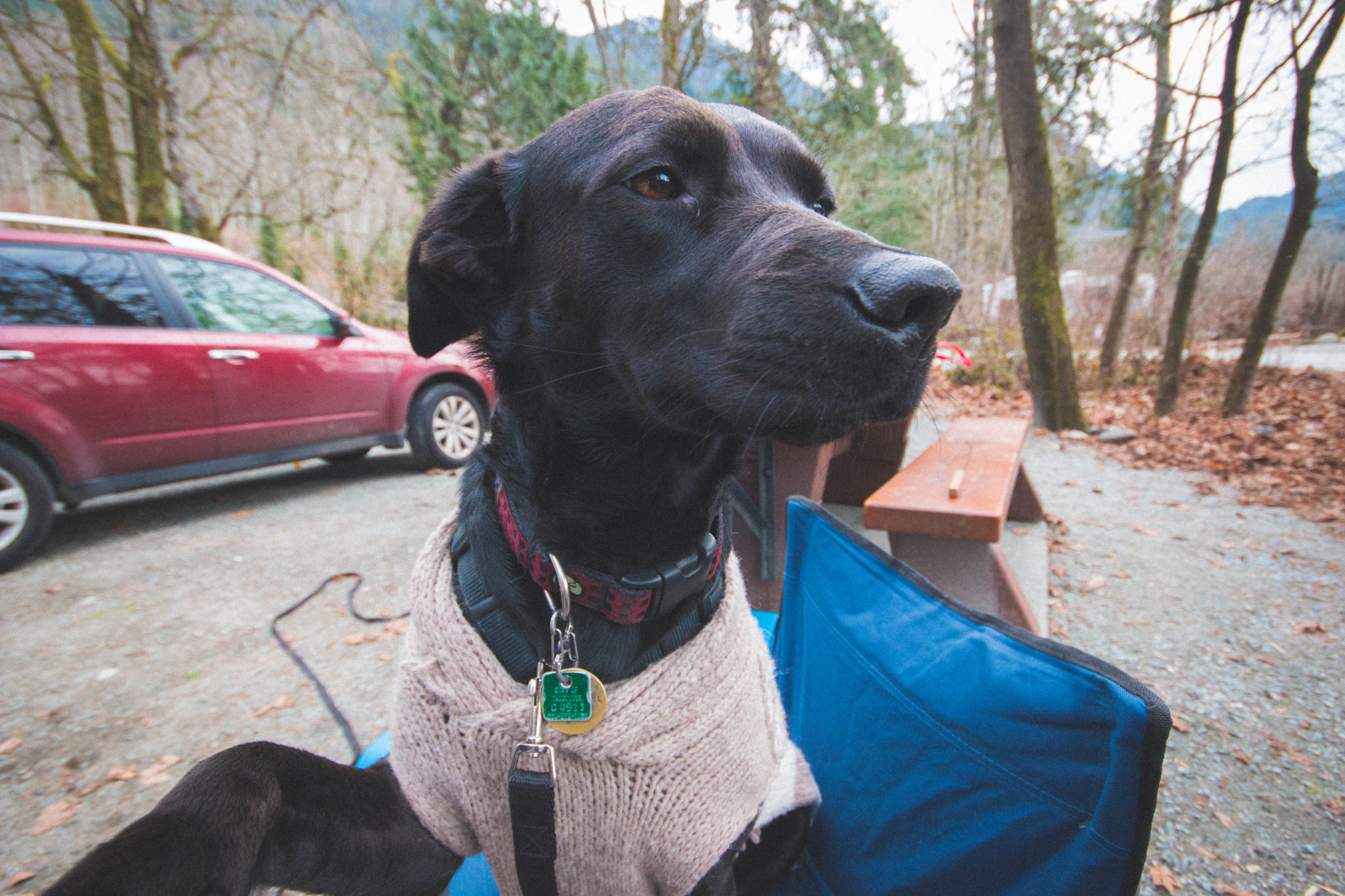 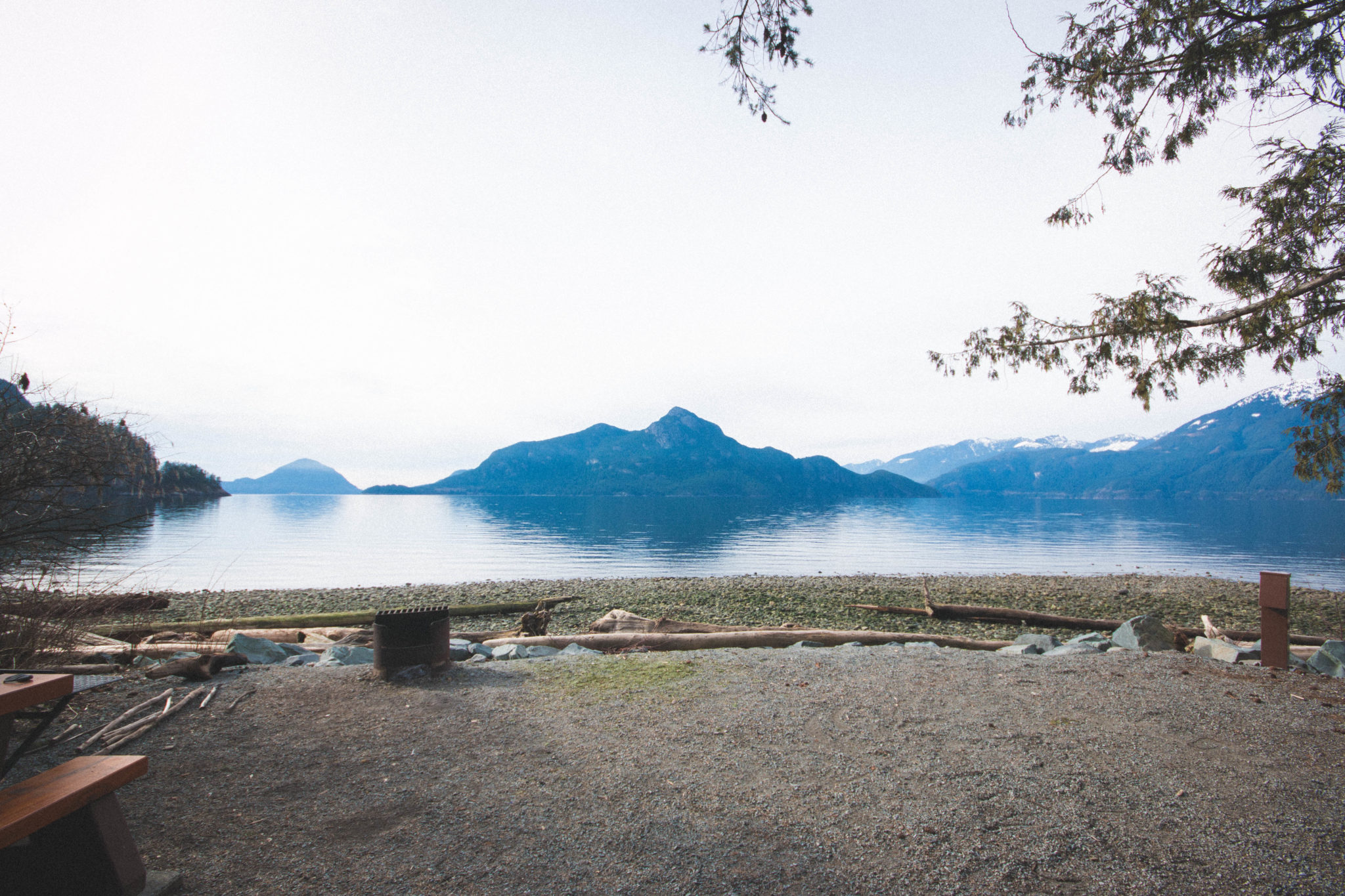 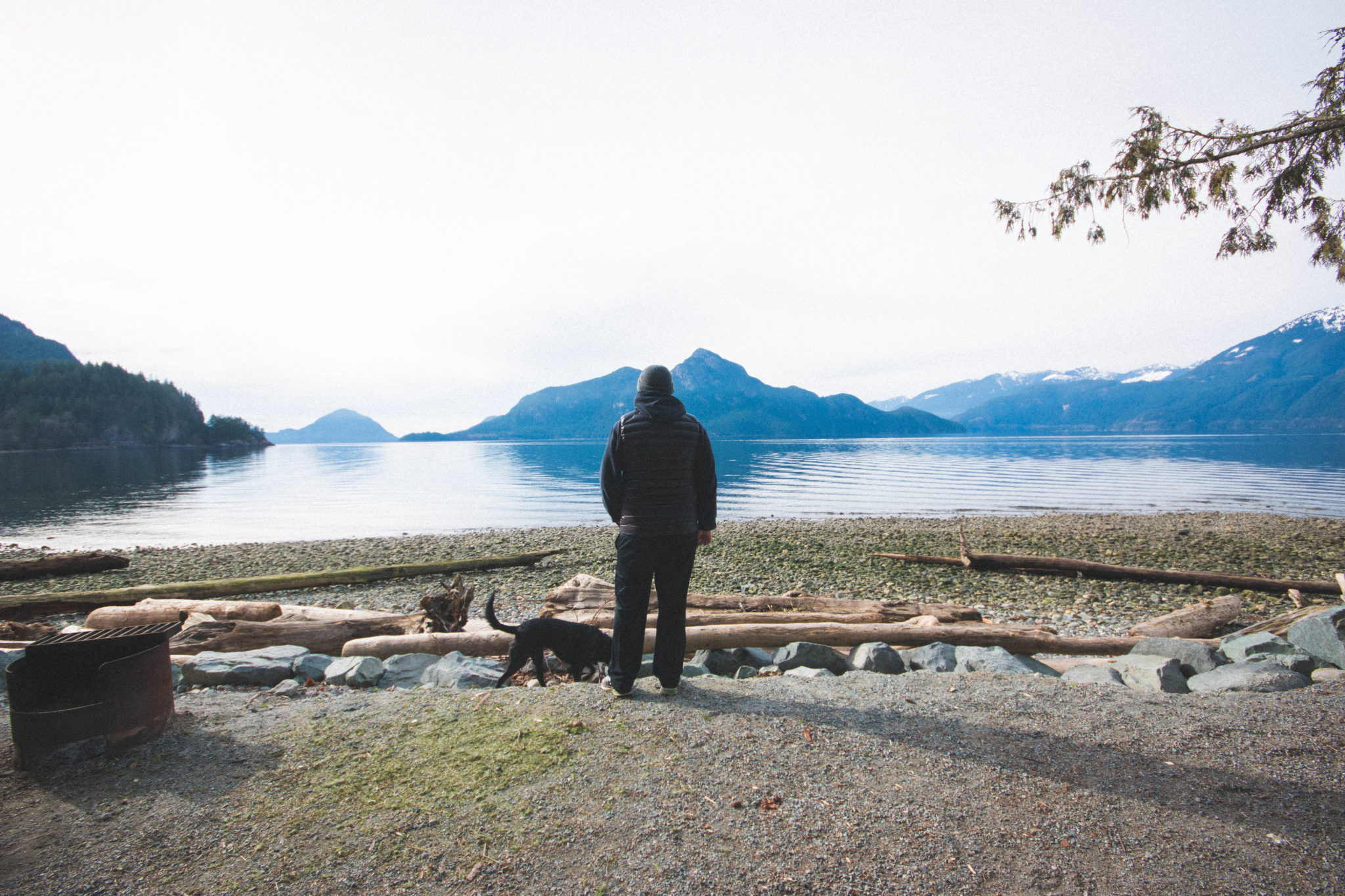 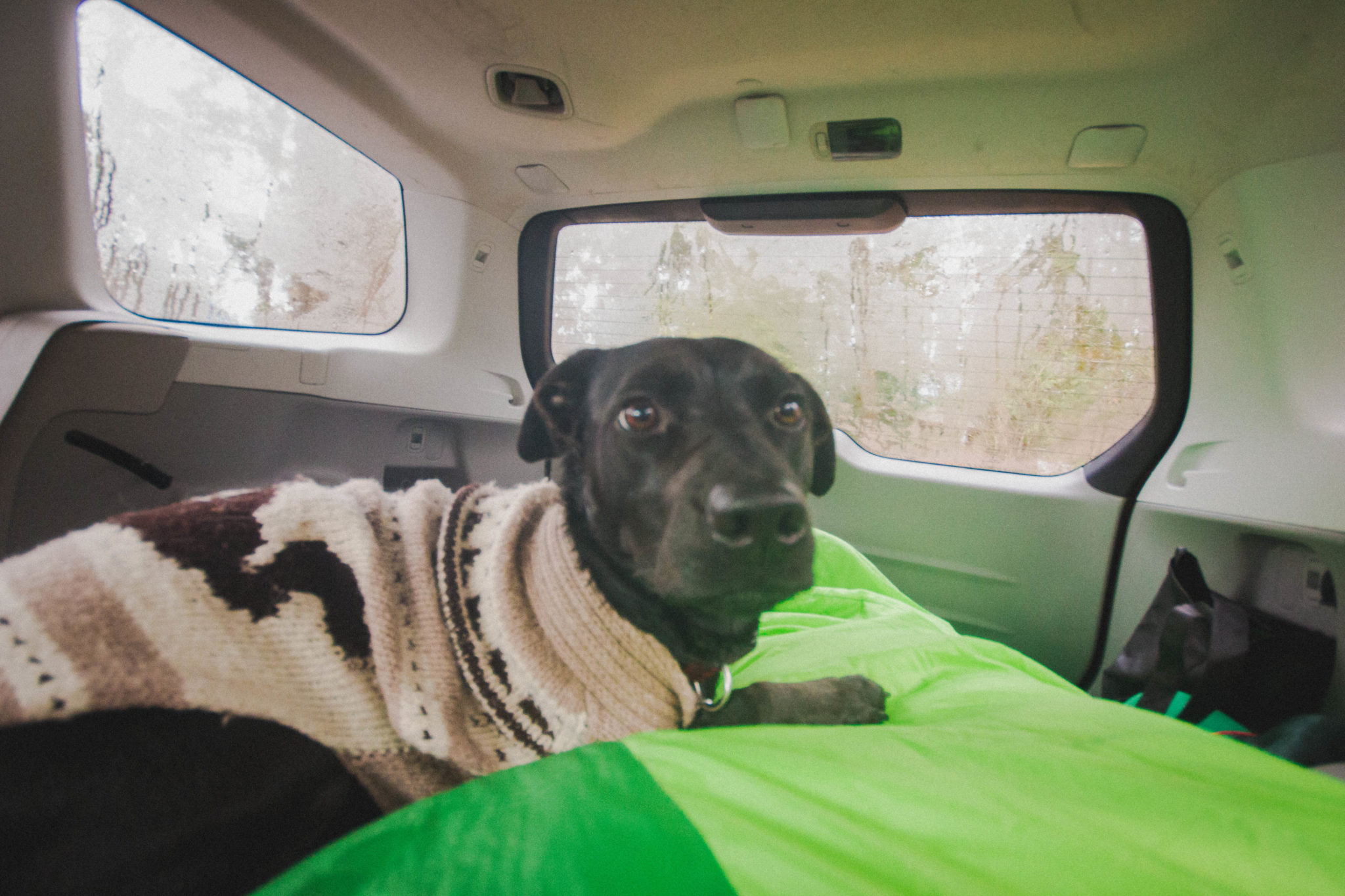 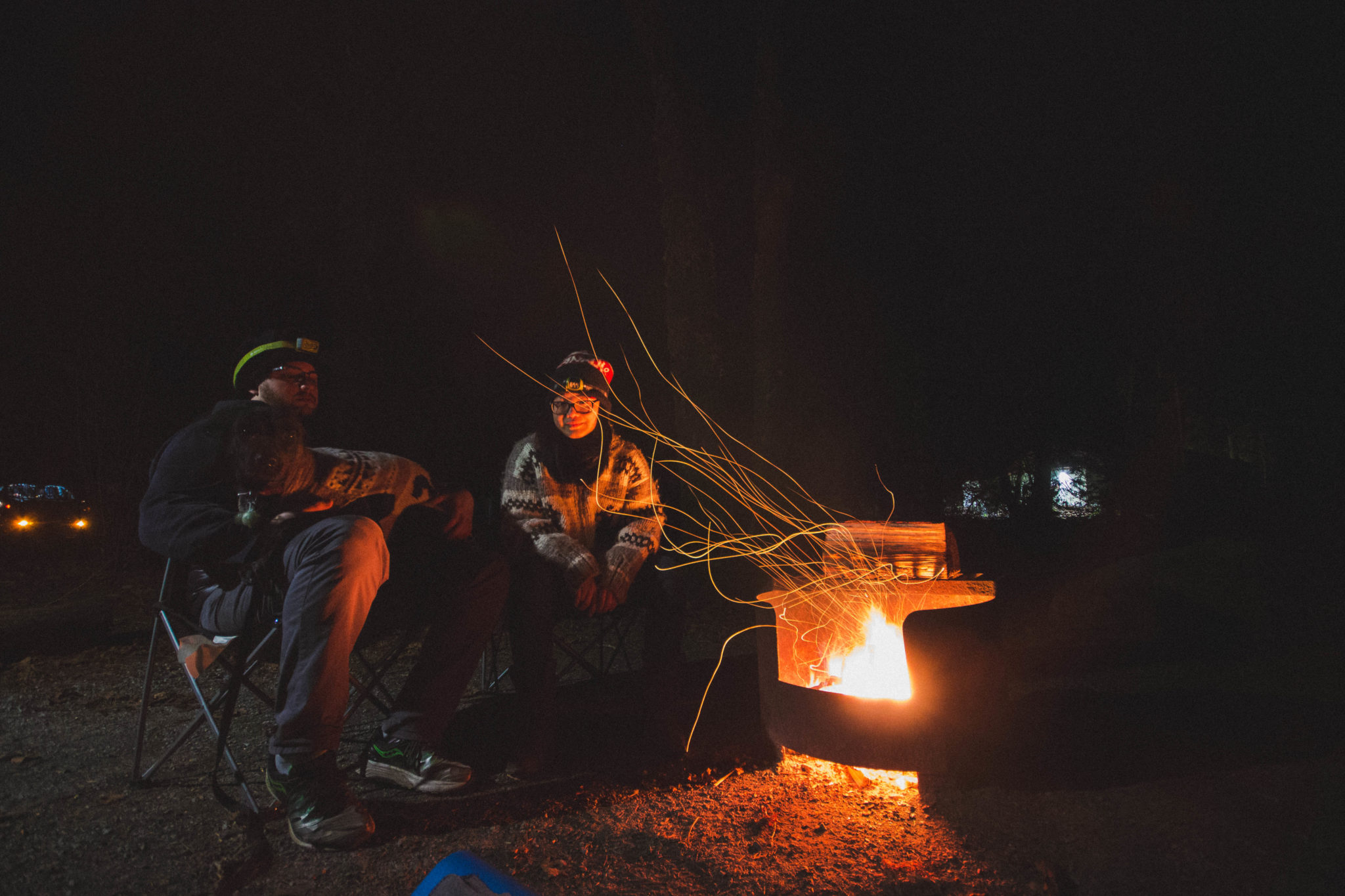 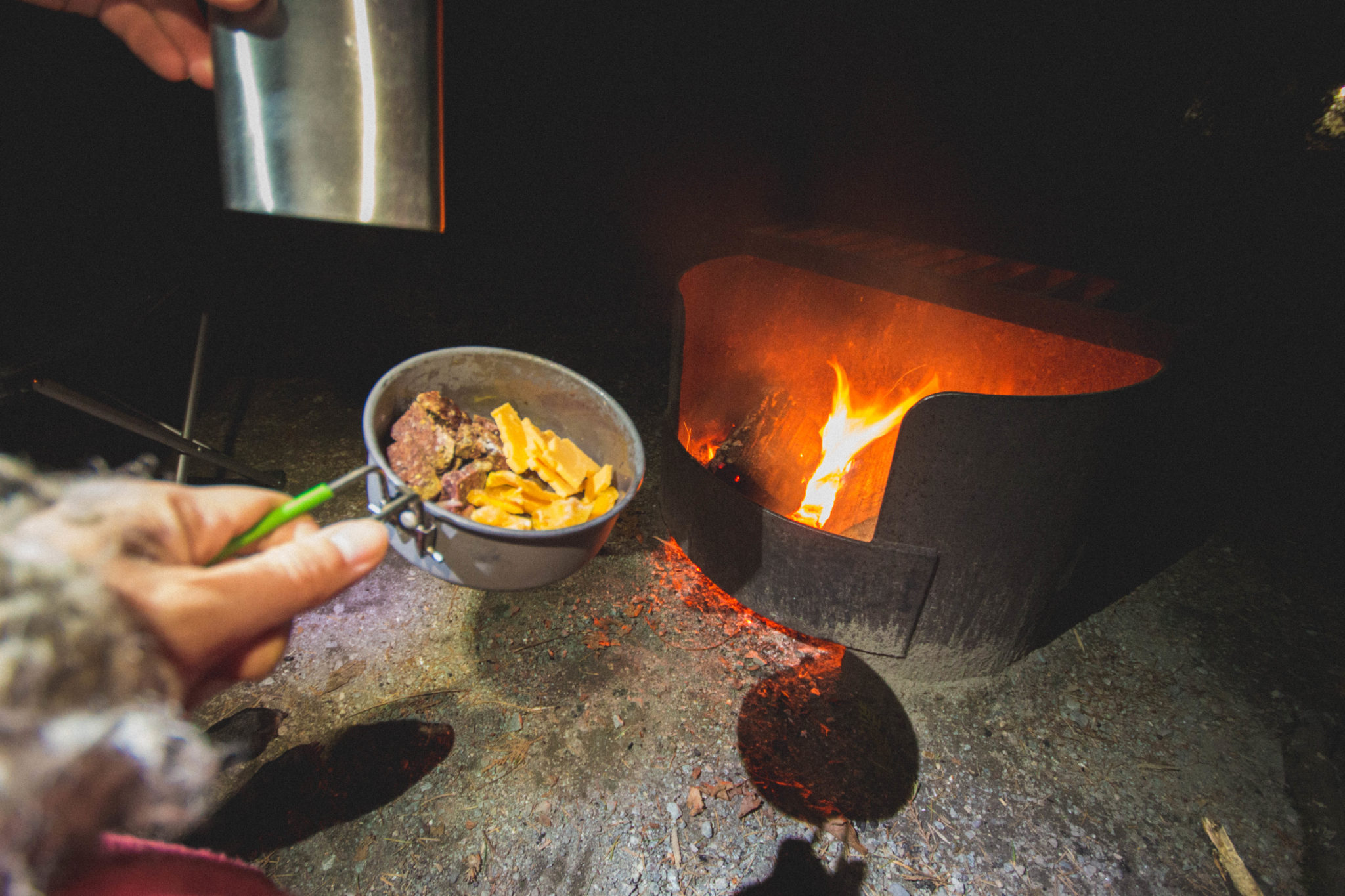 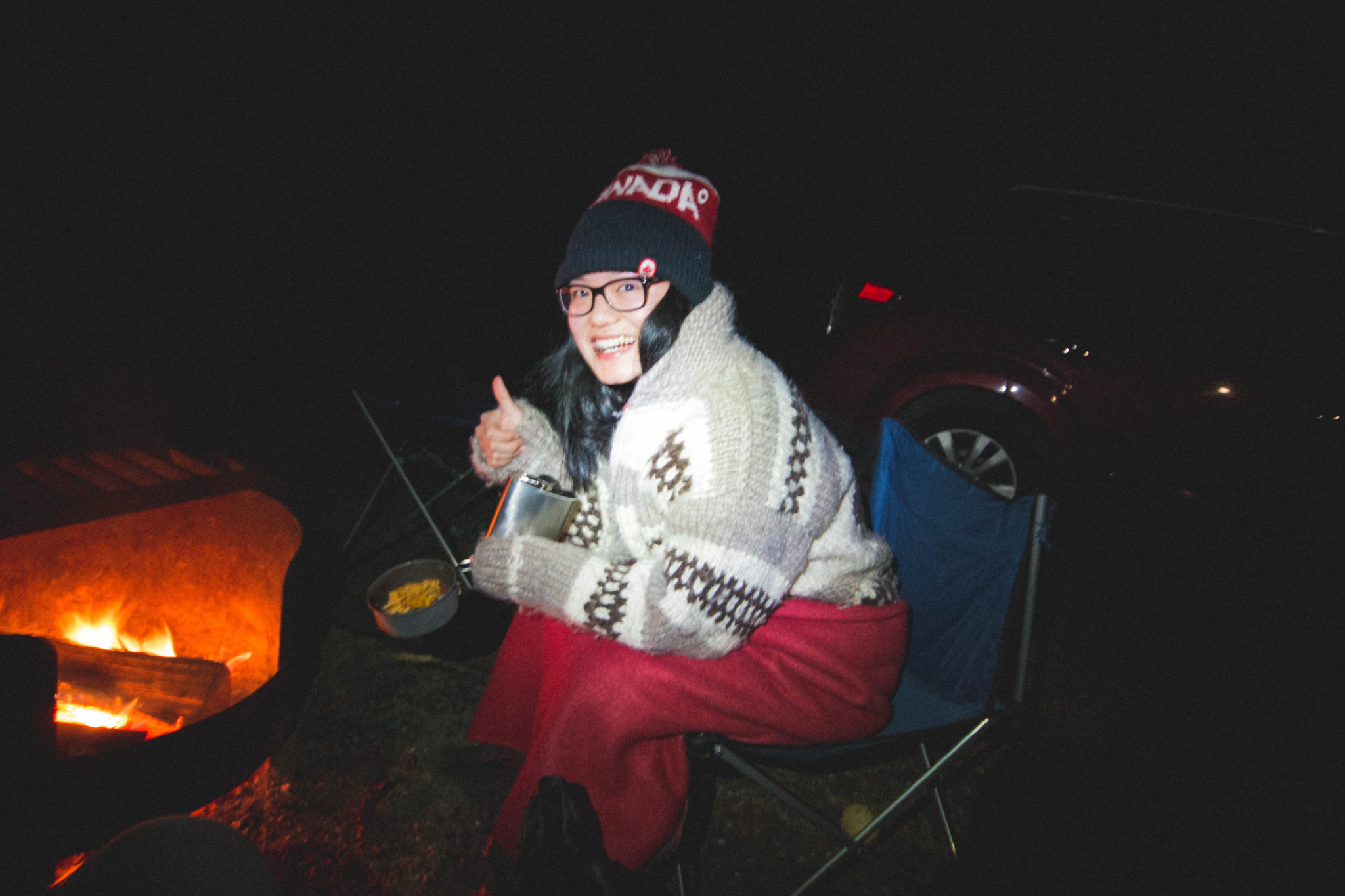 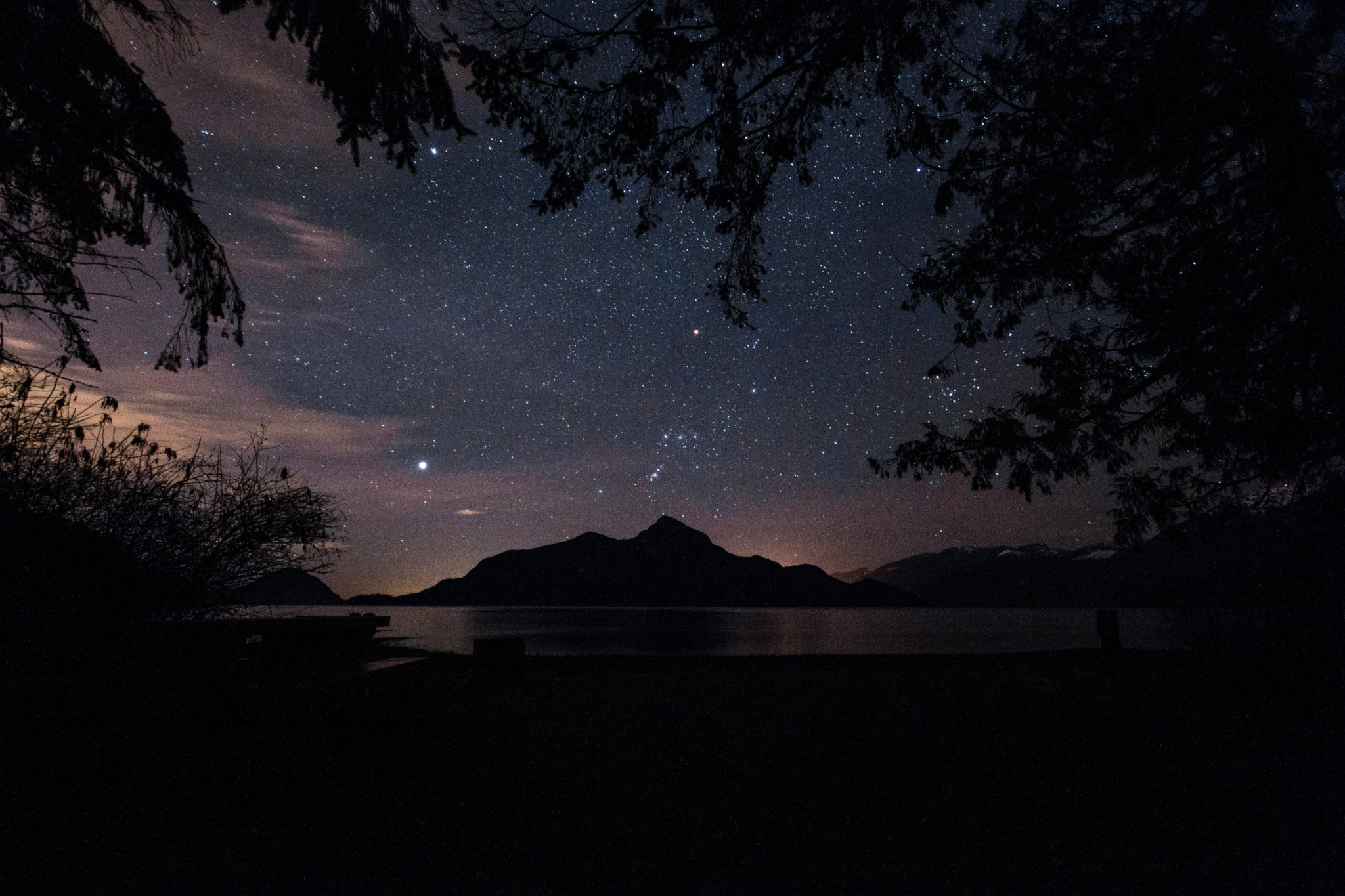 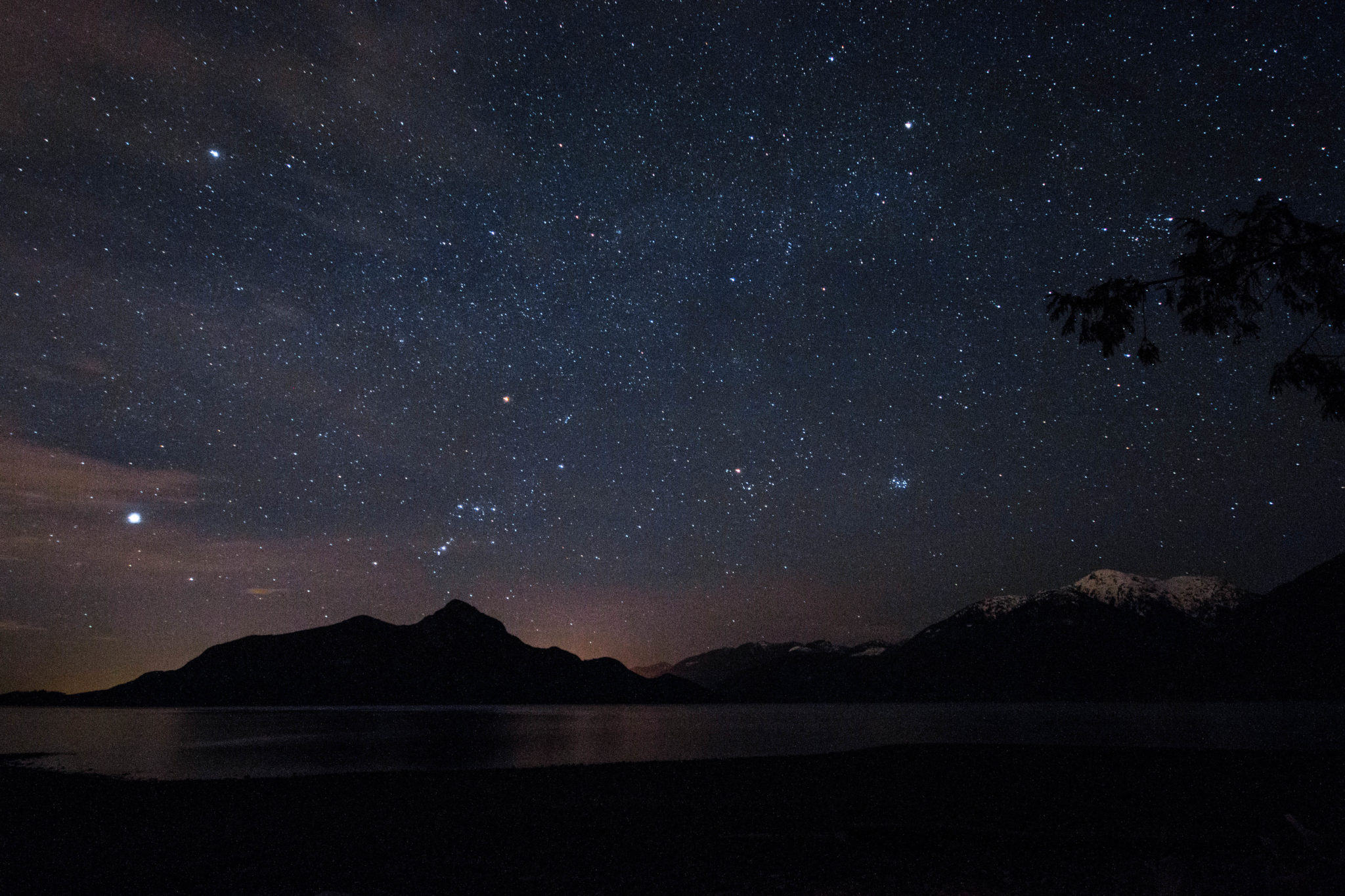 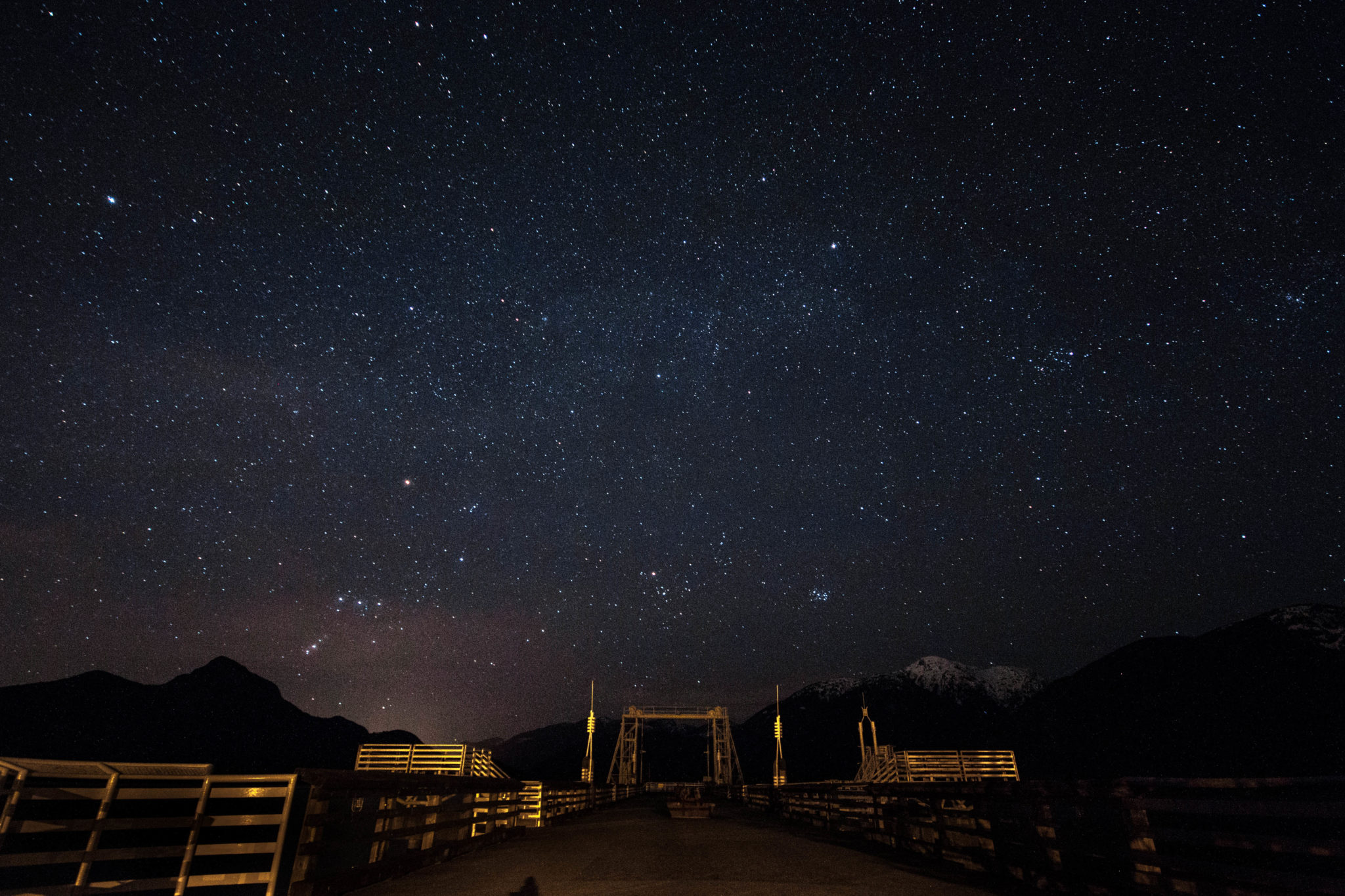 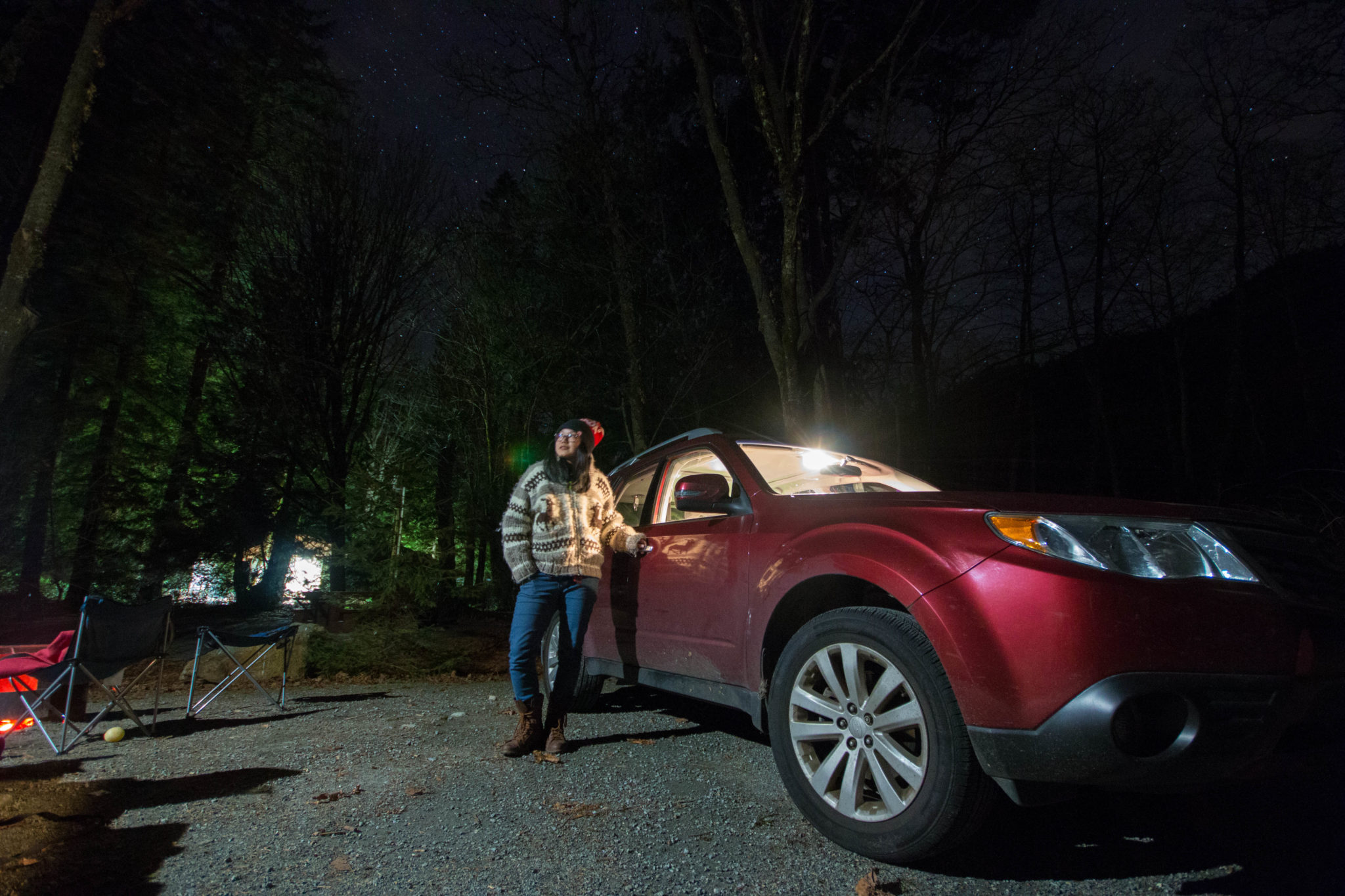 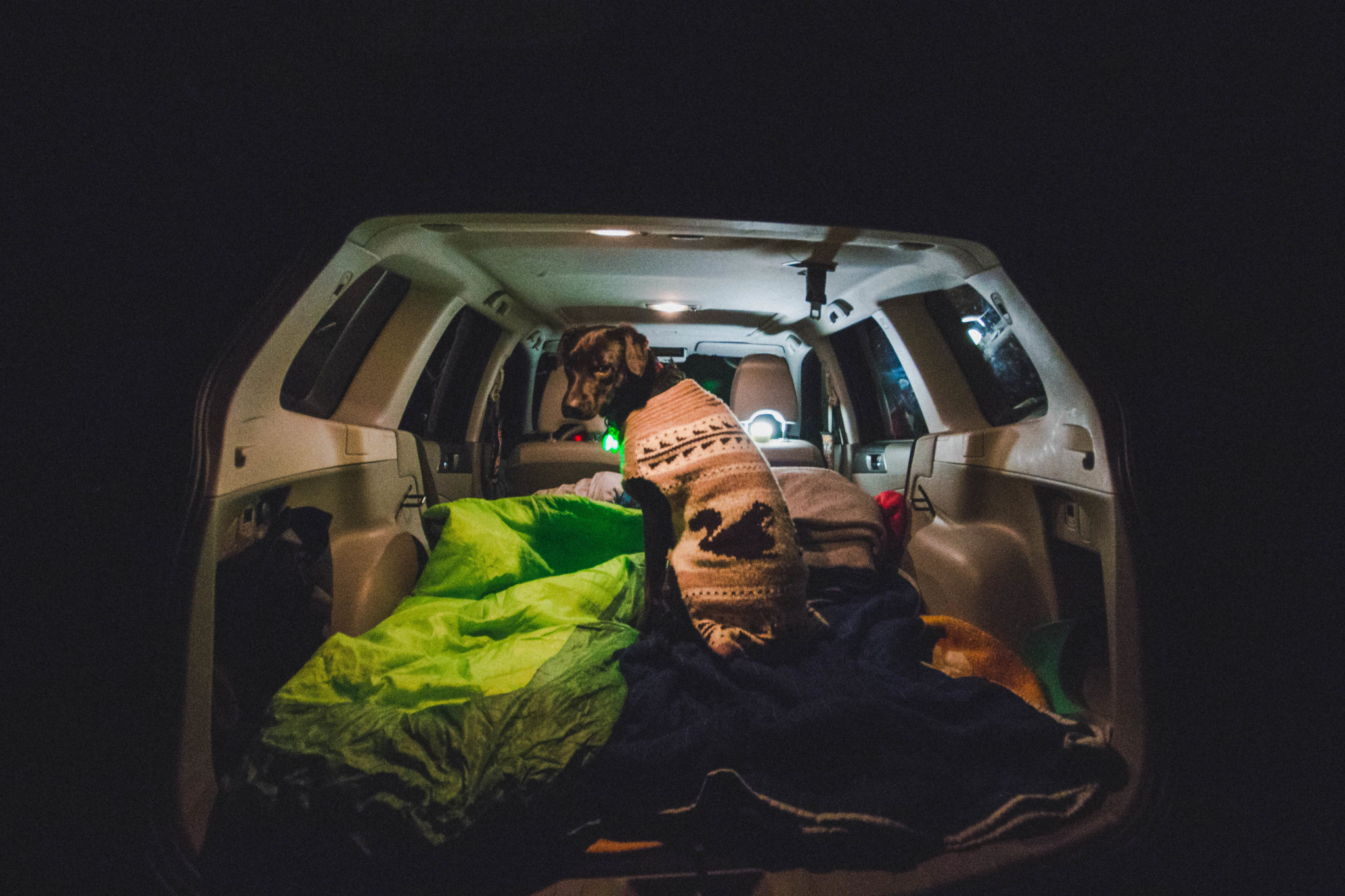 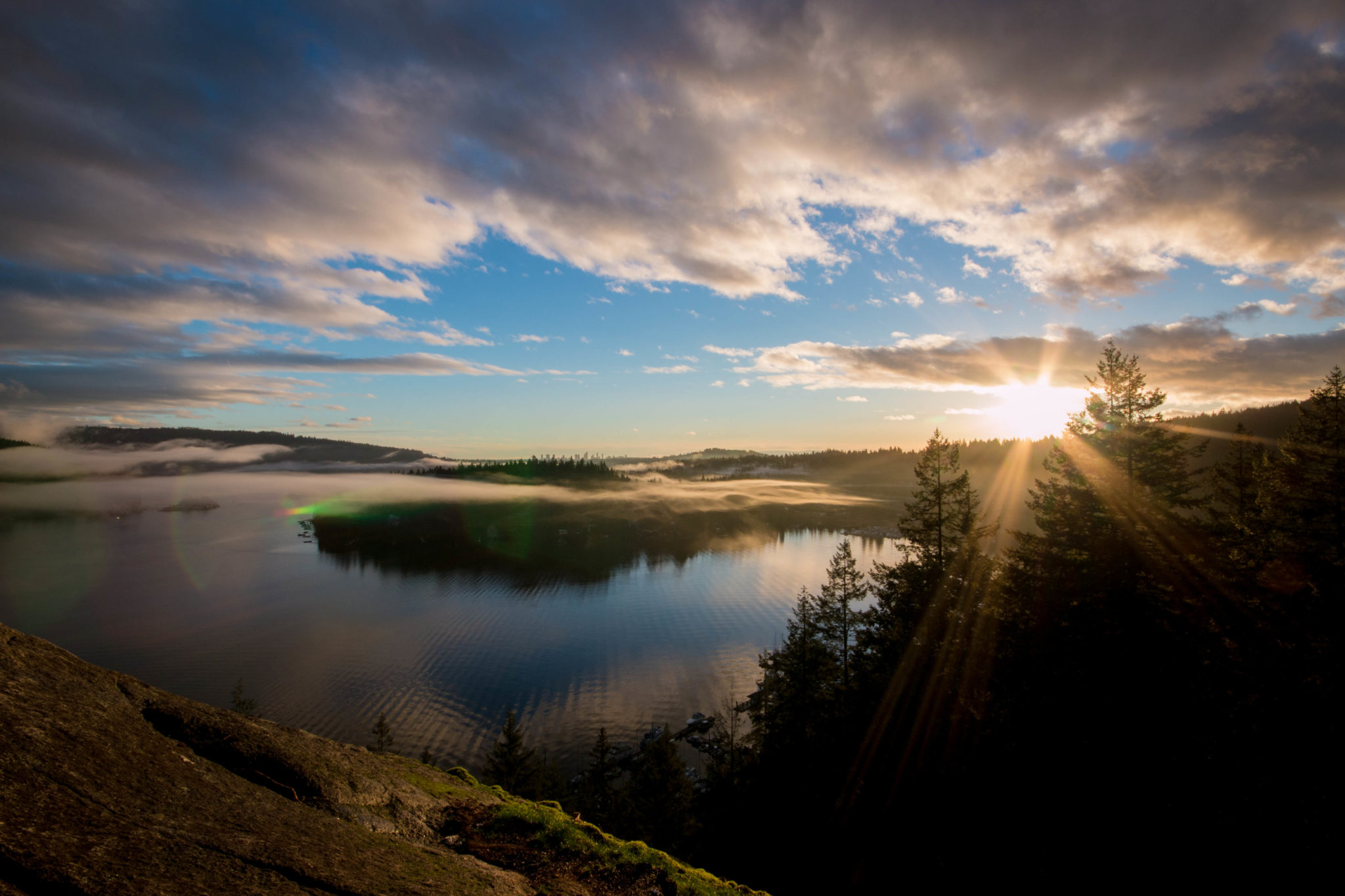 There are many great hikes in Vancouver, but the best ones are often pretty crowded. We often find ourselves taking advantage of days where most people stay home to hike those otherwise busy trails. This Super Bowl Sunday, we decided to hike Quarry Rock in Deep Cove.

We haven’t hiked Quarry Rock since we first got our dog Rey in spring of 2016. In fact, that was Rey’s very first hike. There were so many people that day and Rey wanted to stop and say hi with EVERY SINGLE DOG. This time, there were much fewer people especially for a sunny weekend. We also didn’t realize that the trail was actually an off-leash trail! It was great to let Rey run around freely. It’s always so cute when she runs off ahead and then stops, turning around waiting for us to catch up. 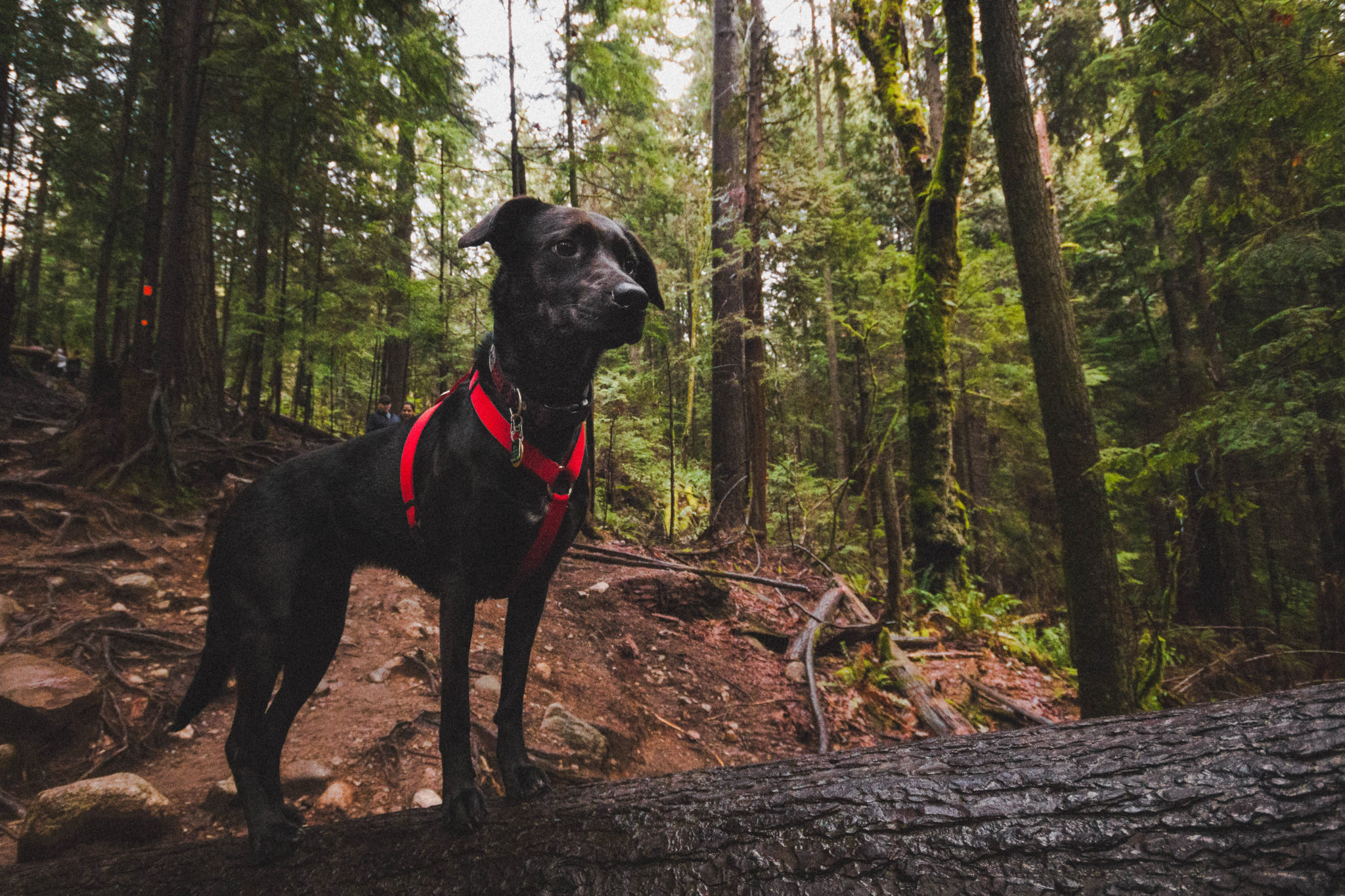 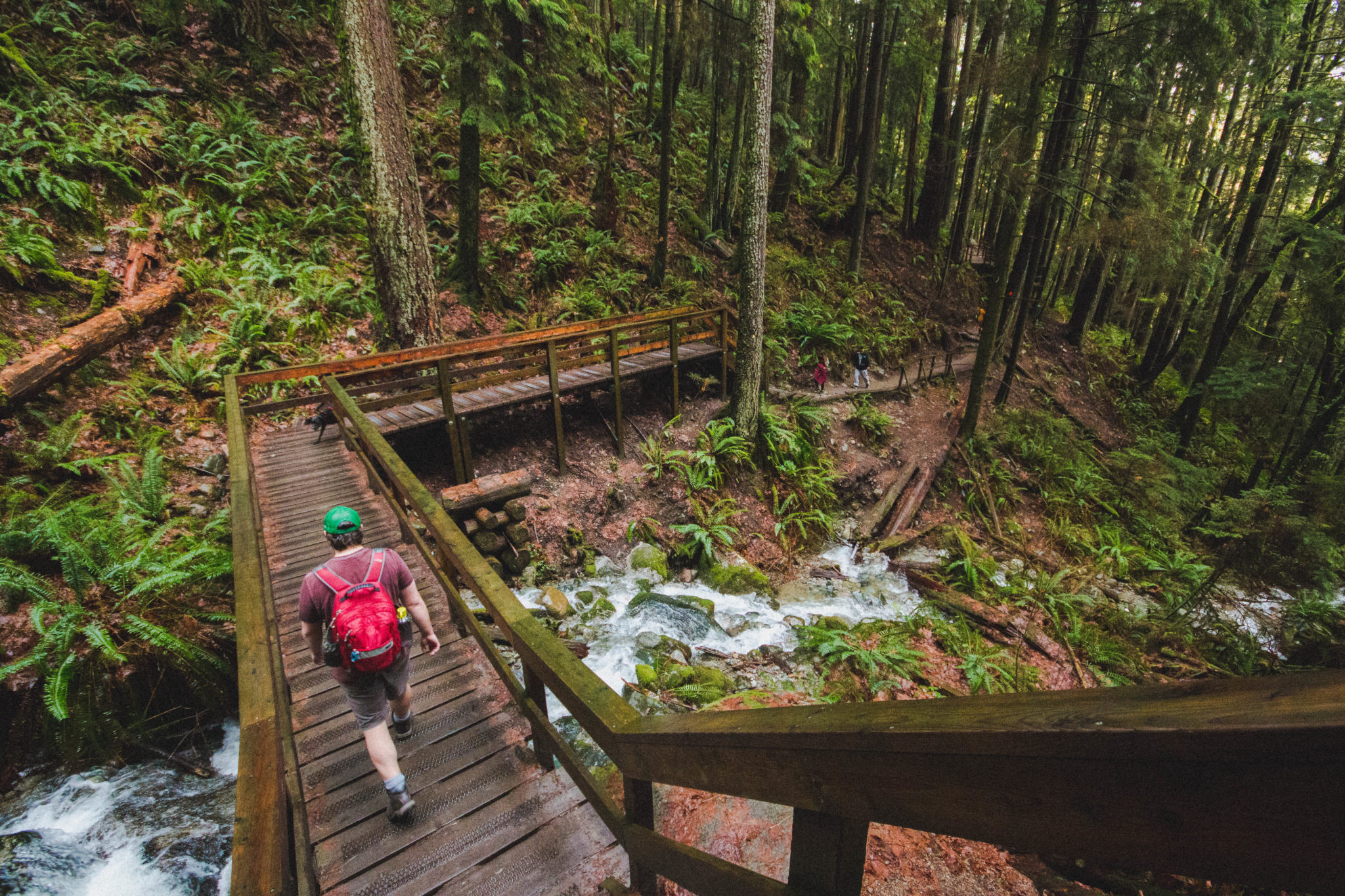 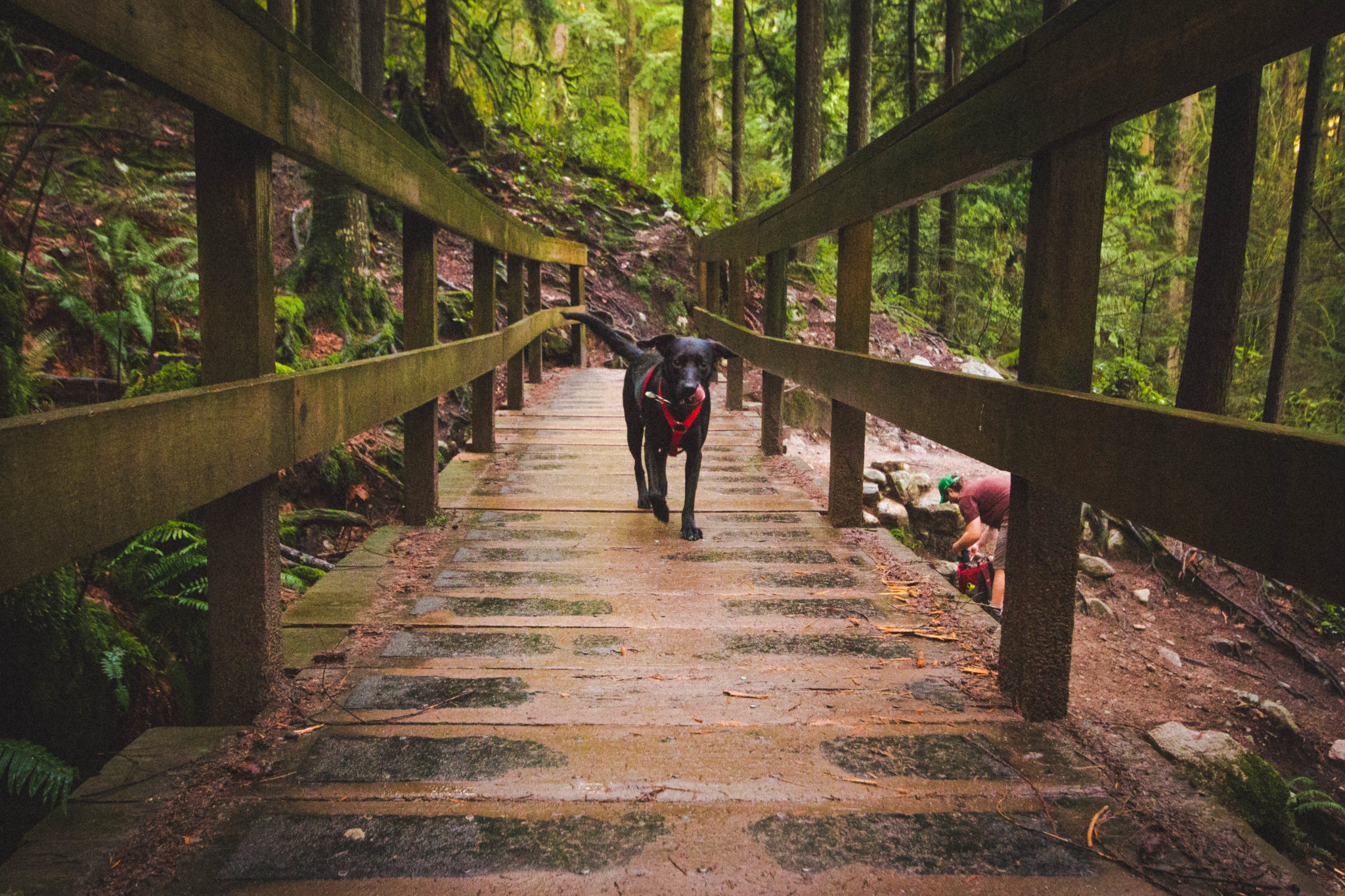 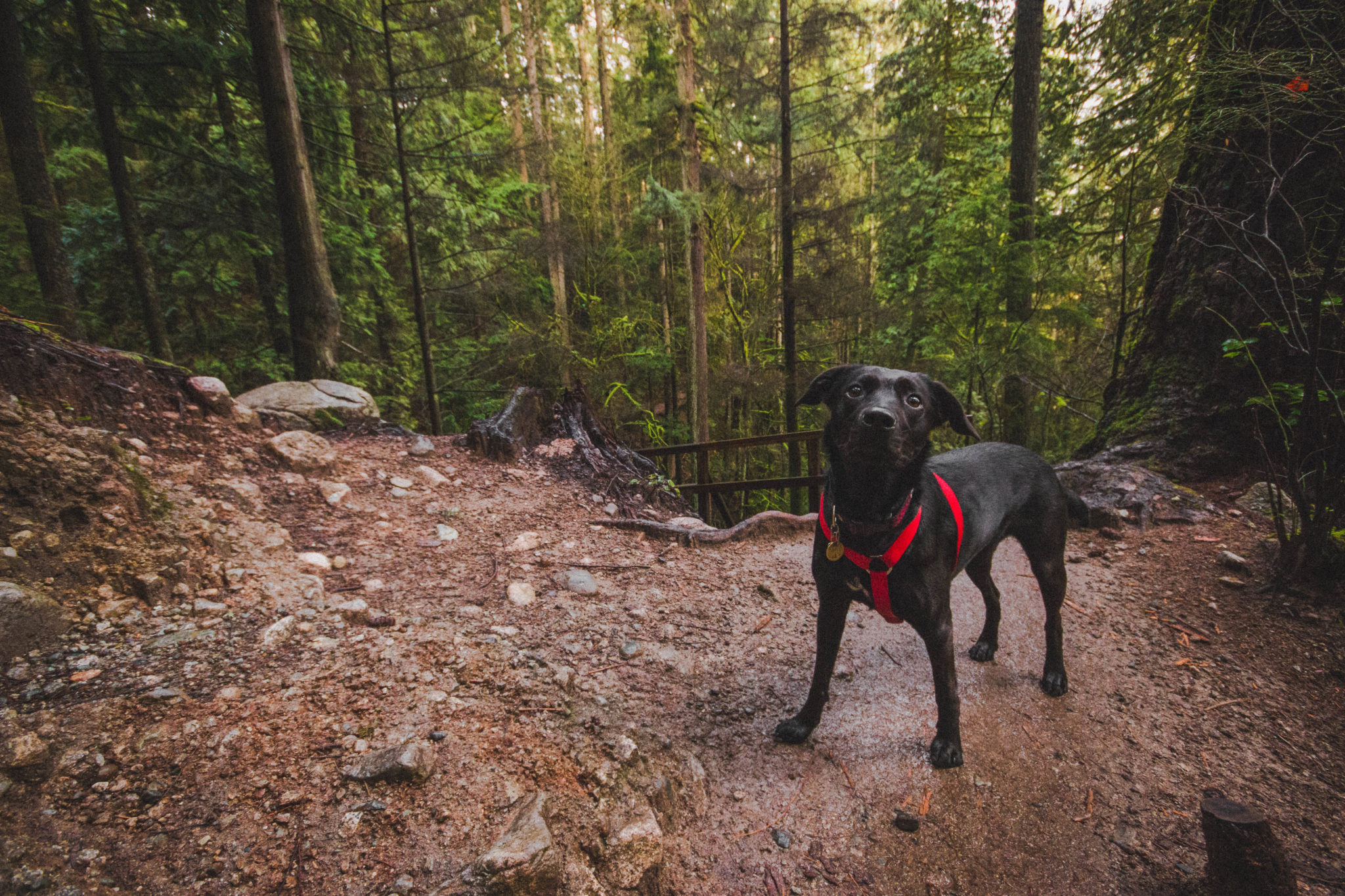 We got to the look out over Indian Arm just in time for sun set. The sun was just peaking through the clouds and mist, making the views absolutely gorgeous. It was so nice to get a bit of break from all the rain we’ve been having lately. After taking in the amazing views, we hiked back down and went home just in time to watch the last five minutes of the fourth quarter. 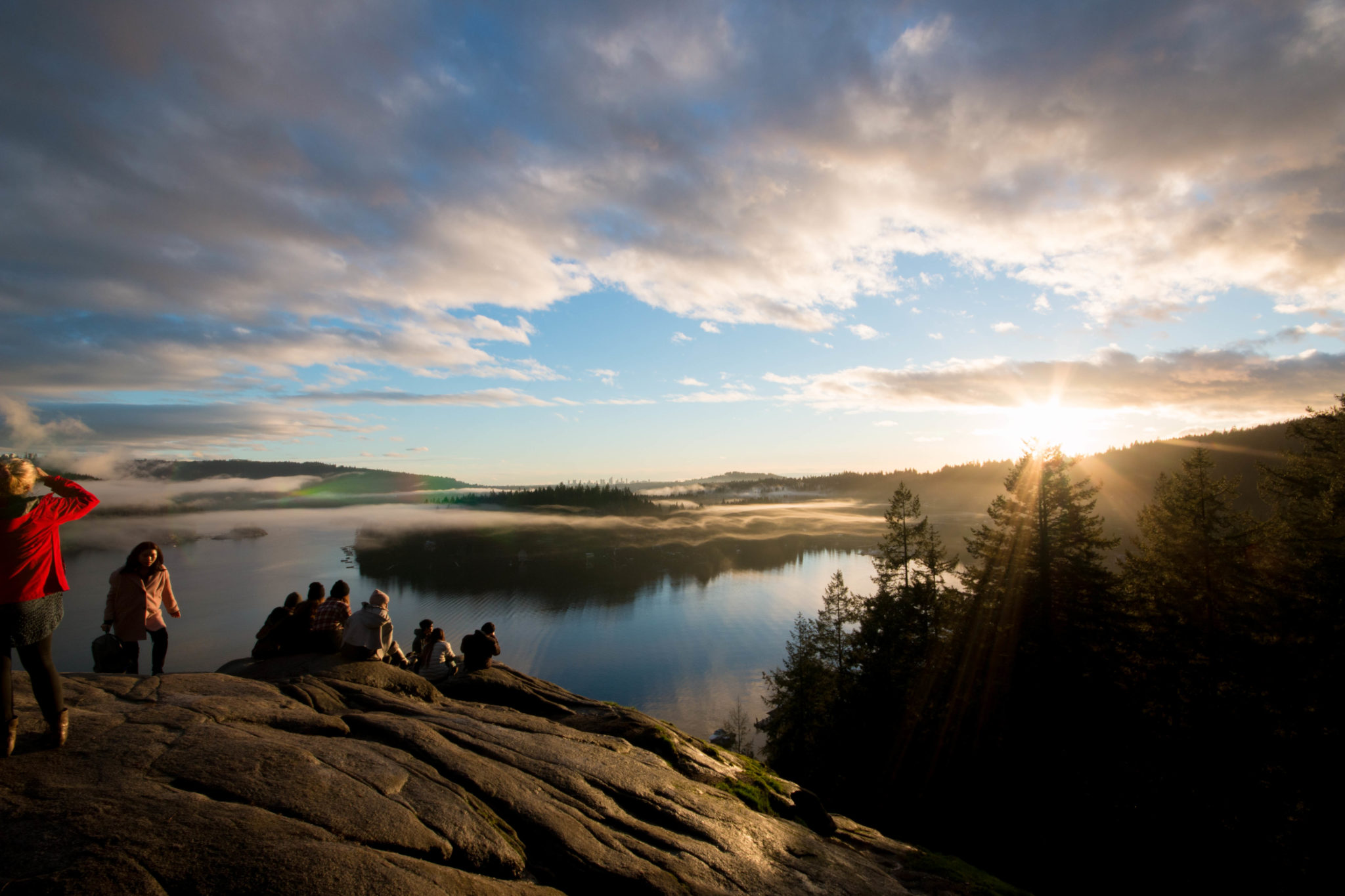 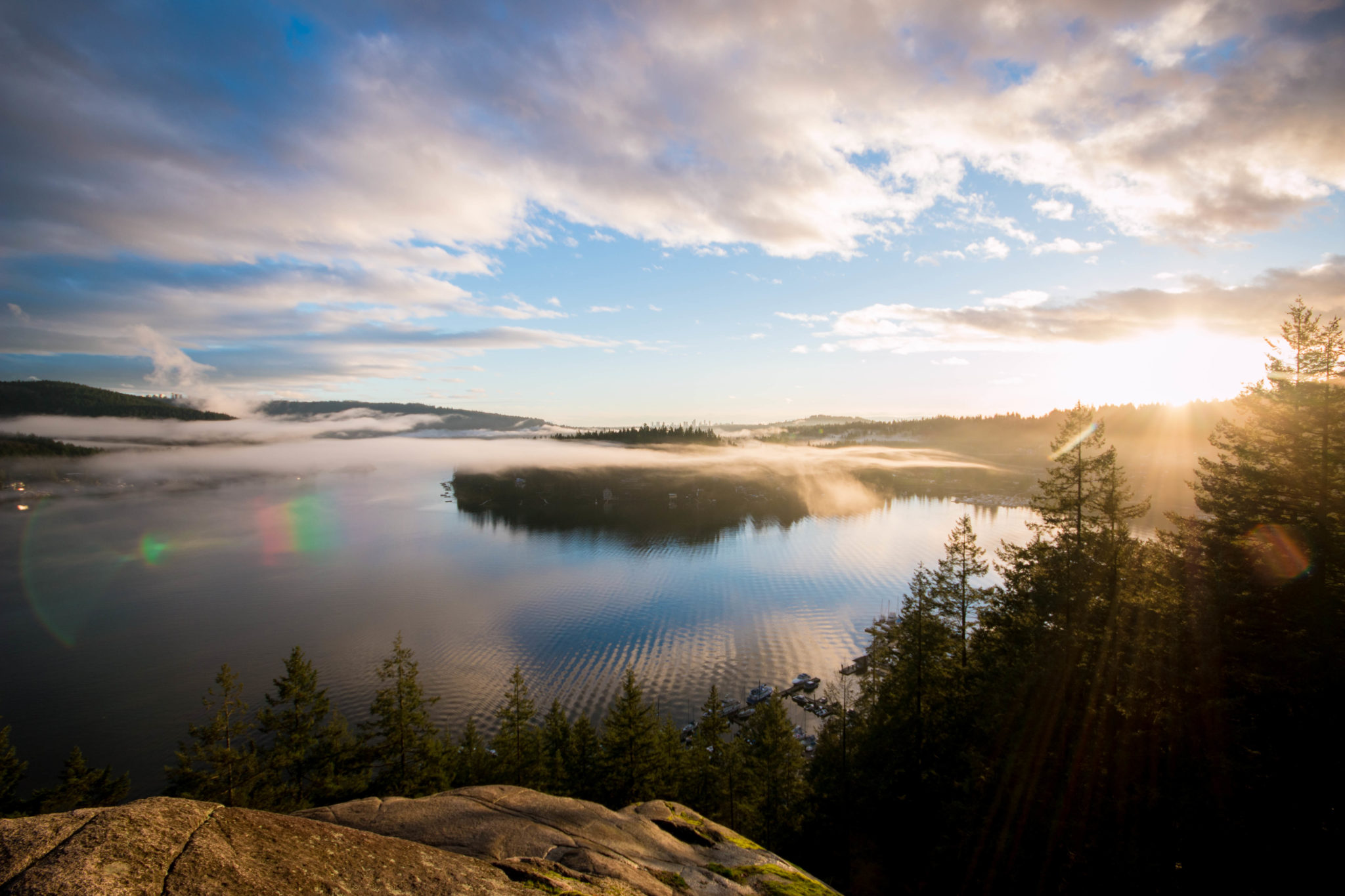 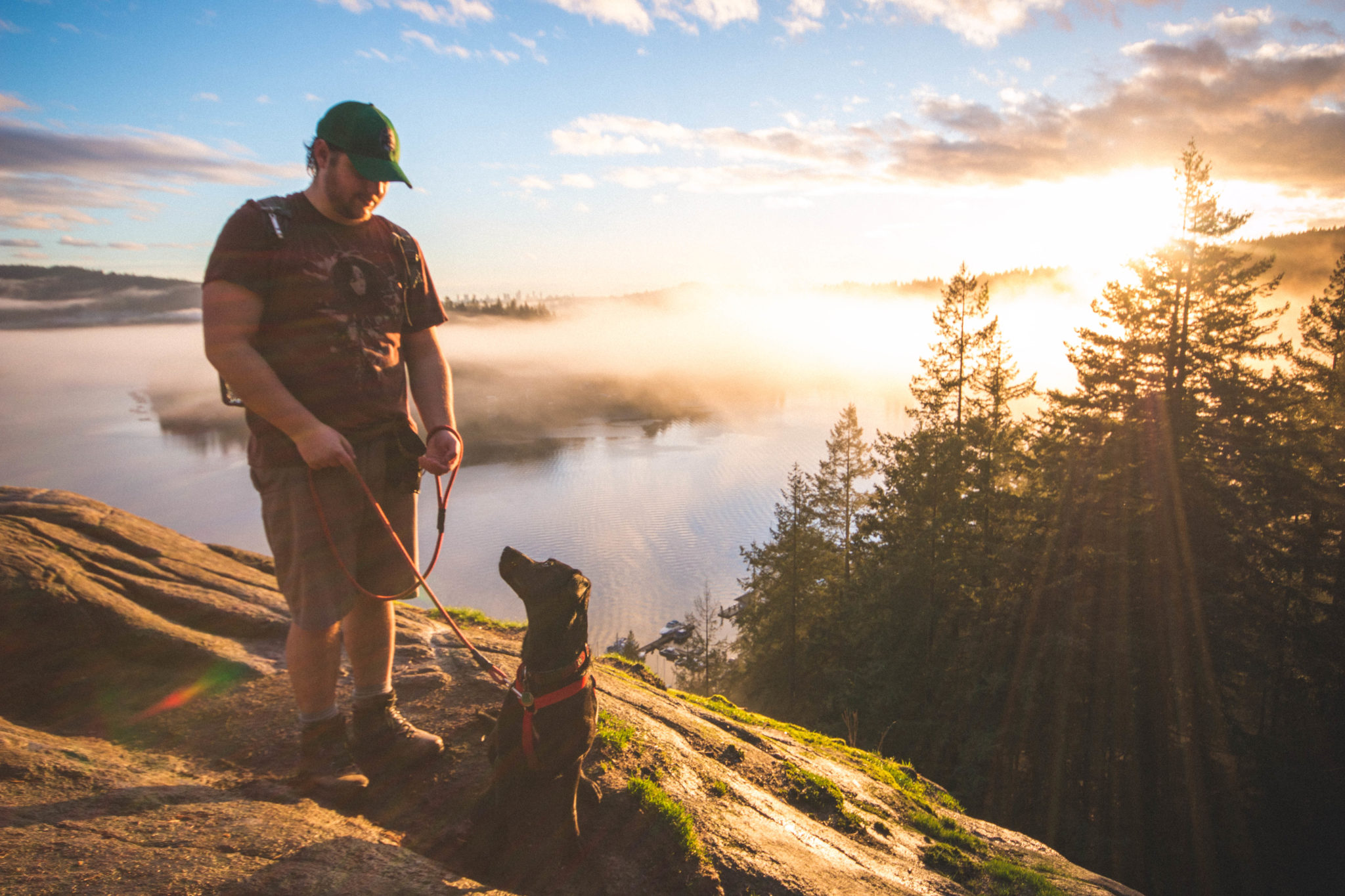 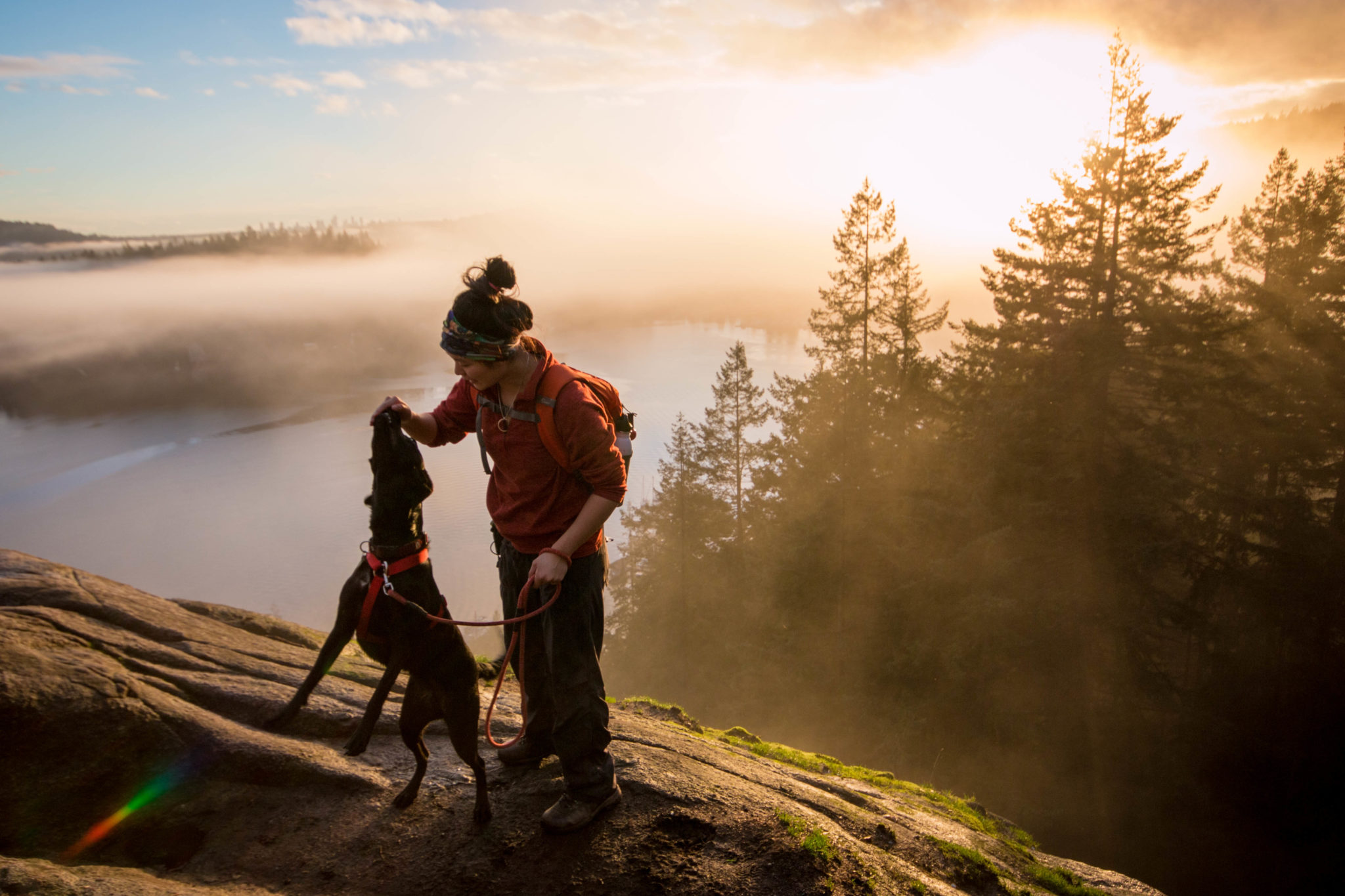