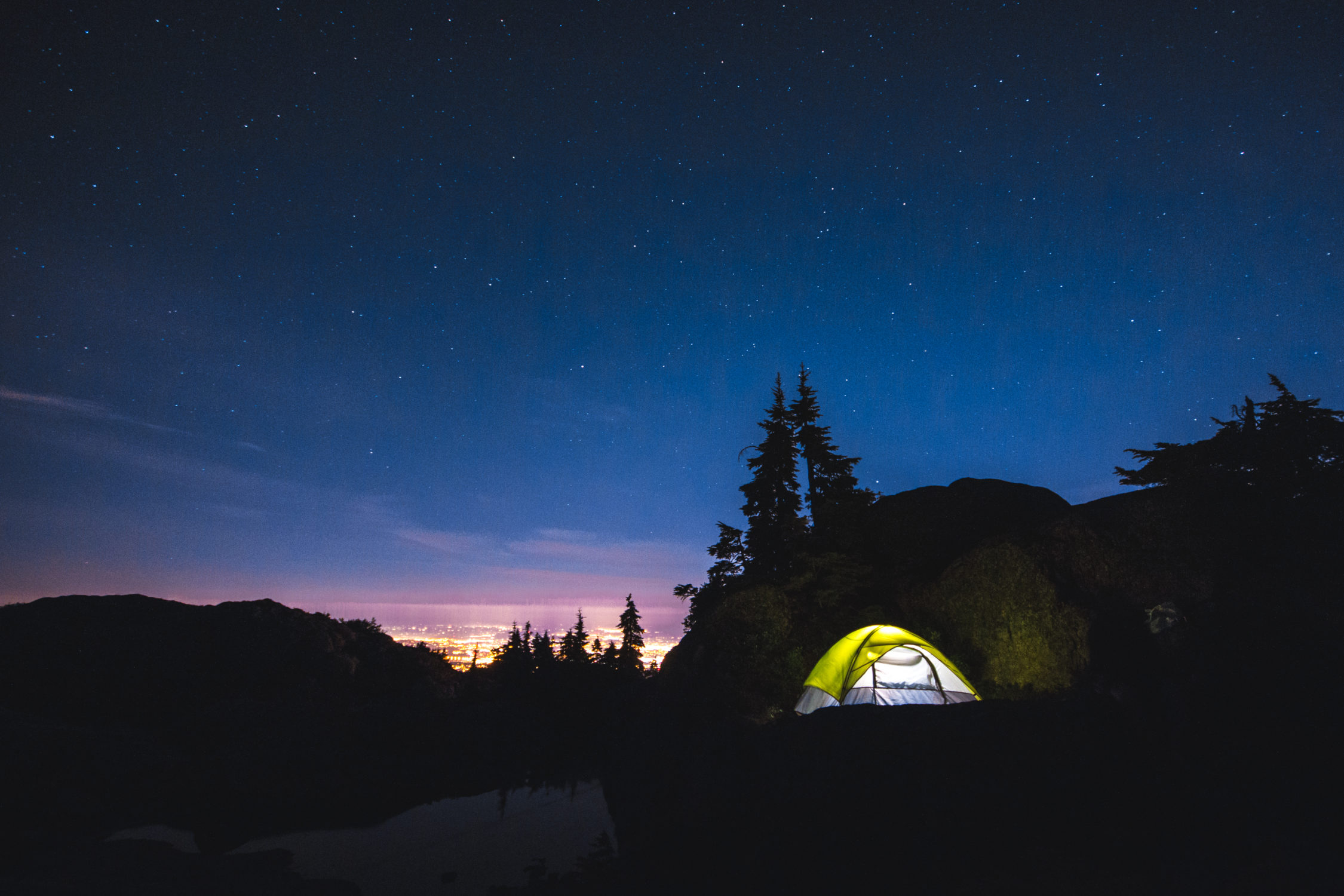 It is difficult to find a place to pitch a tent near the city. Mount Seymour is one of the best places to camp as it makes for a nice, quick overnight getaway. Camping is allowed anywhere after Brockton Point, which is a couple of hours hike in with your overnight pack.

That’s why we decided on a last minute camp trip to Mount Seymour on the weekend of the Perseid meteor shower. We packed up and left straight after work on Friday evening. After having scarfed down our Subway dinner in the parking lot, we started our hike up. We saw a couple of other groups of hikers along the way hoping to catch a glimpse of the meteor shower.

We set a quick pace as we were hoping to set up camp while we still had a little bit of light. When we finally made it to Brockton Point, we decided to keep on trucking to the First Pump to get higher up on the mountain. For a relatively moderate hike, I forgot how hilly the trail was. We felt fatigued after a day’s work plus our overnight bags. 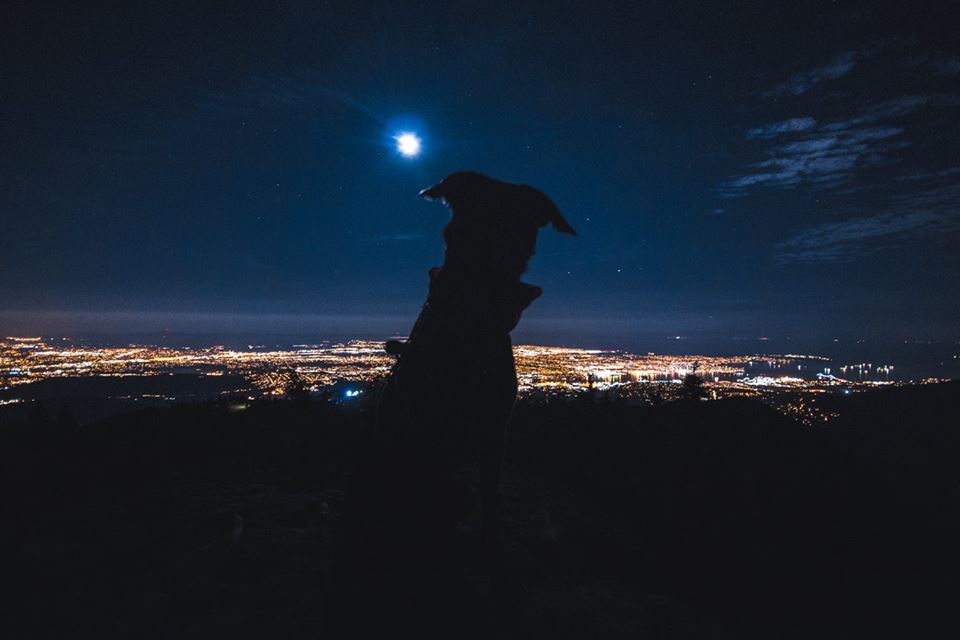 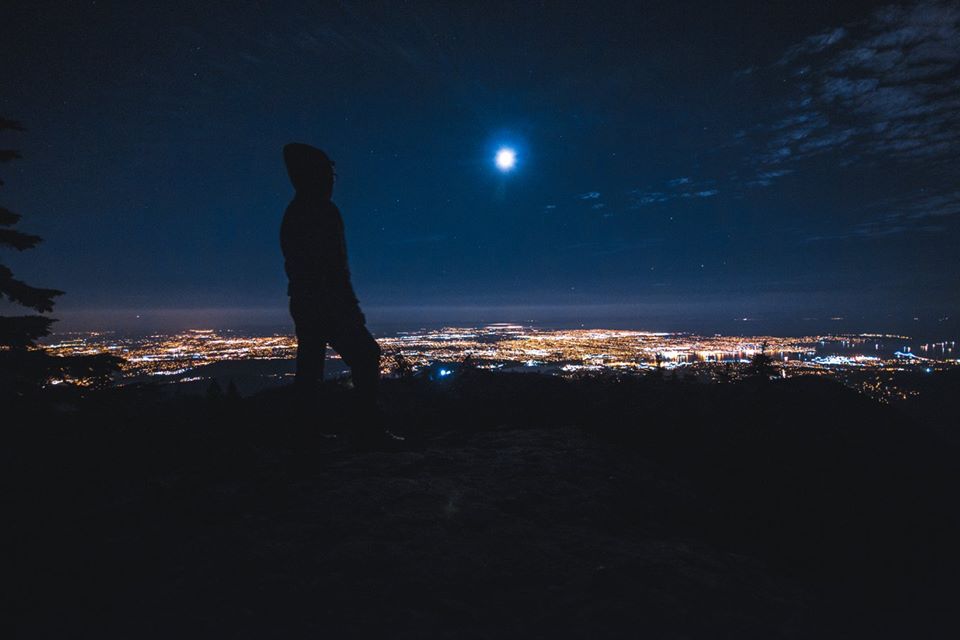 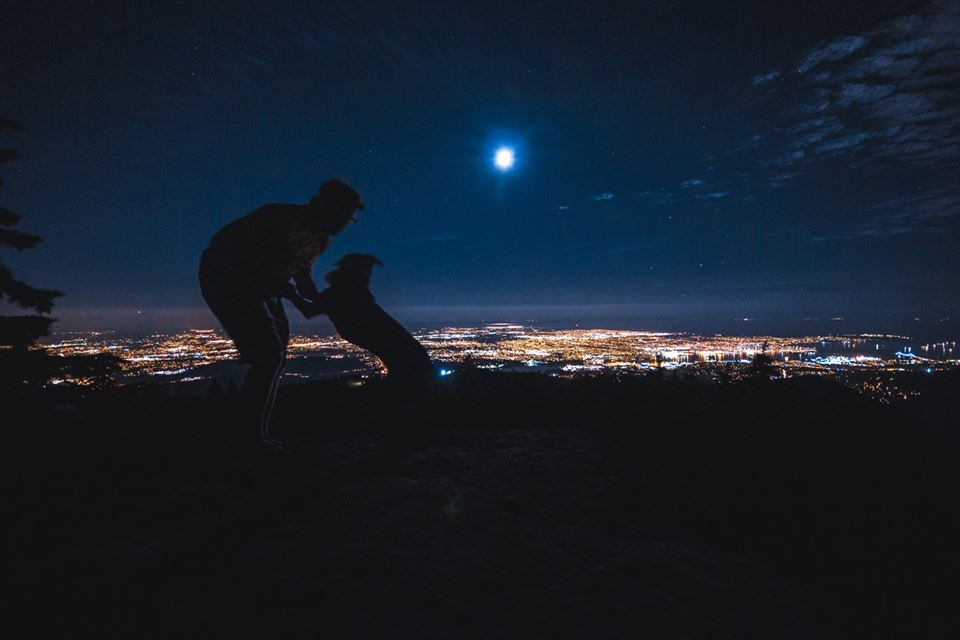 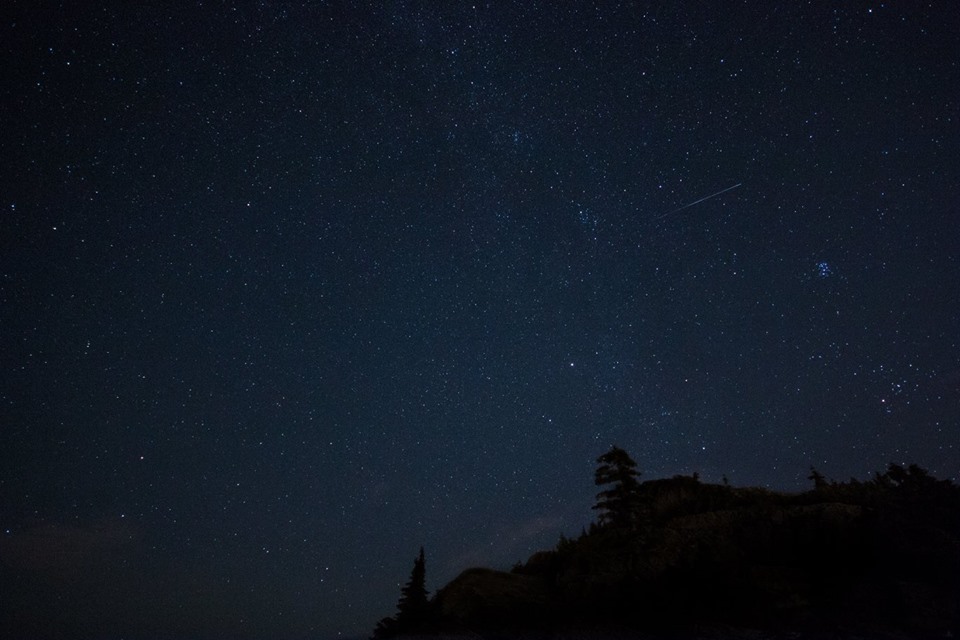 Once we got to our destination, we found a small flat spot tucked behind a rock to set up our tent. There was just enough wind to keep the bugs away which was a huge plus to our night. We were able to lay outside our tent, stargazing and taking photos of the city lights. Unfortunately, the glow from the city was quite bright so we didn’t see too many meteors. I wouldn’t plan to camp on Mount Seymour to view another meteor shower, but anytime I get to sleep on top of a mountain is always pretty surreal experience.

What’s your favourite thing about Mount Seymour? We’d love to hear from you! 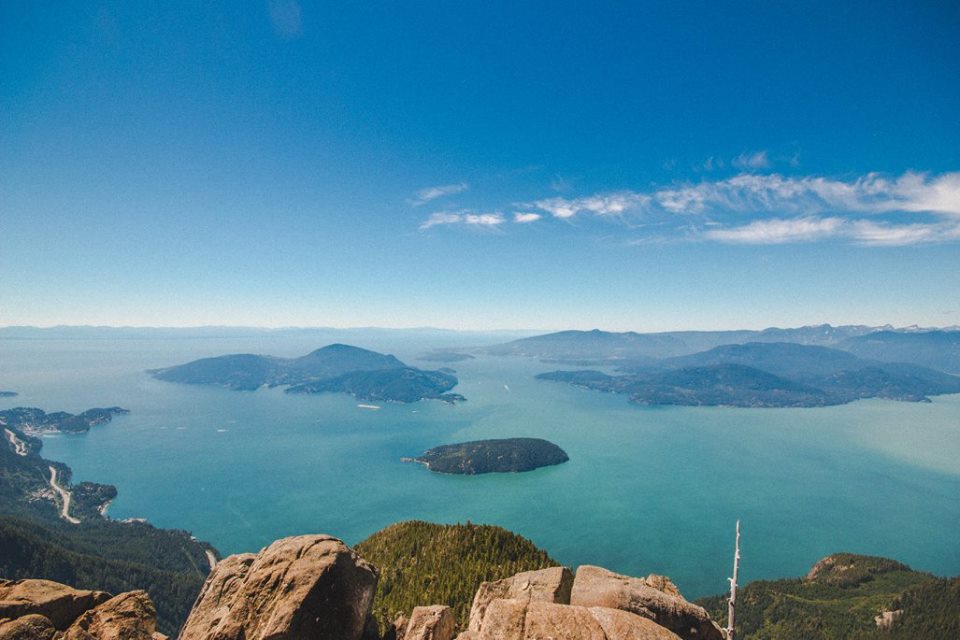 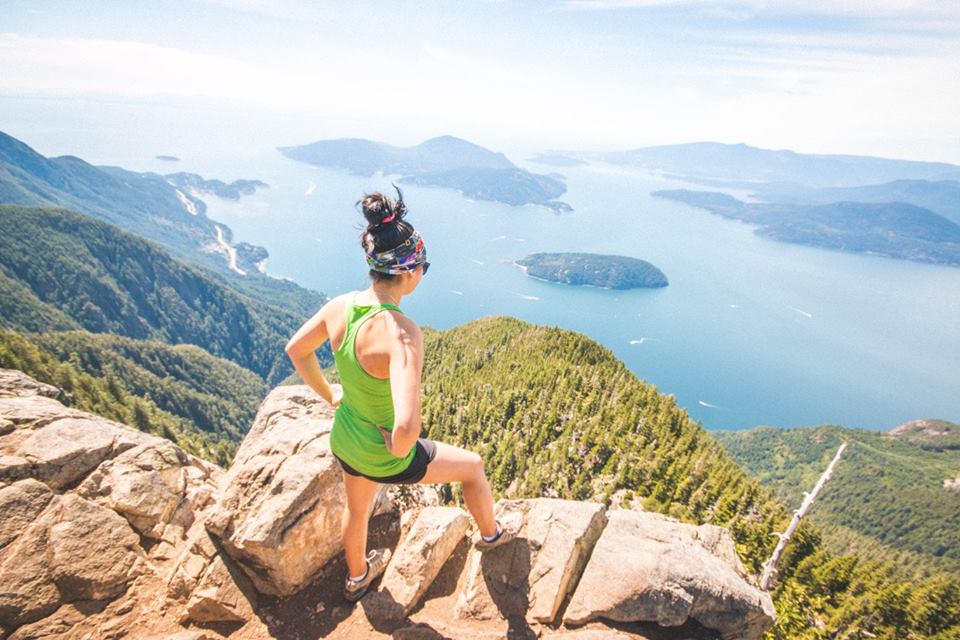 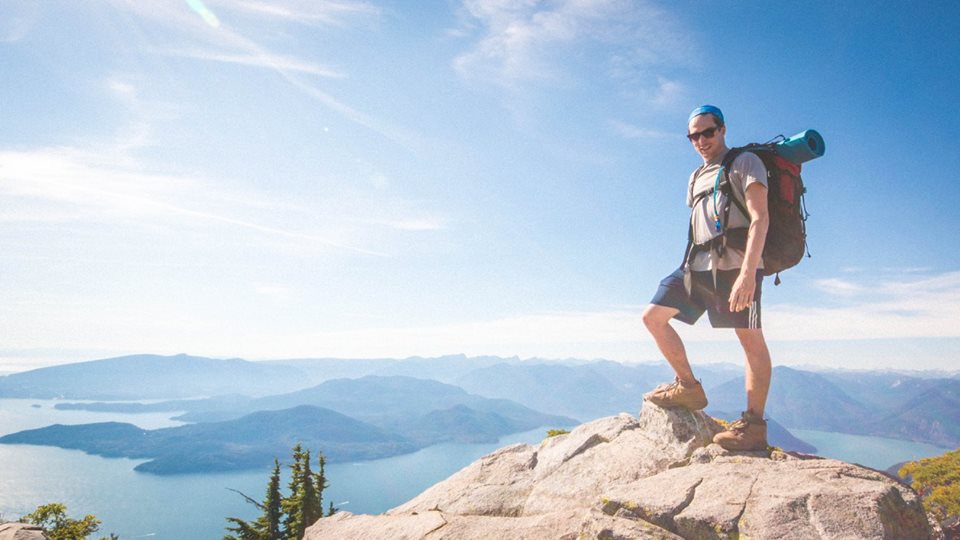 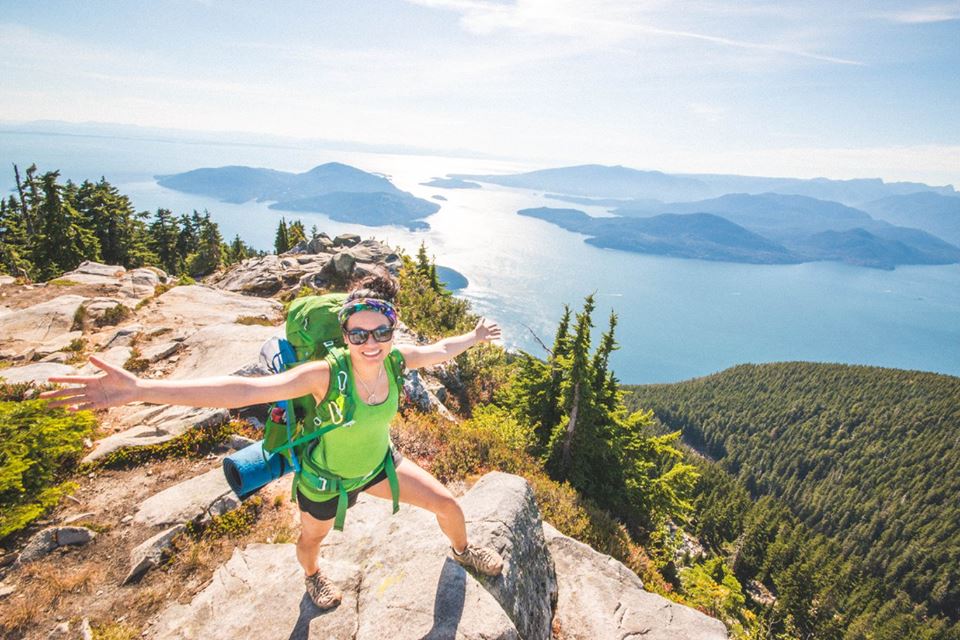 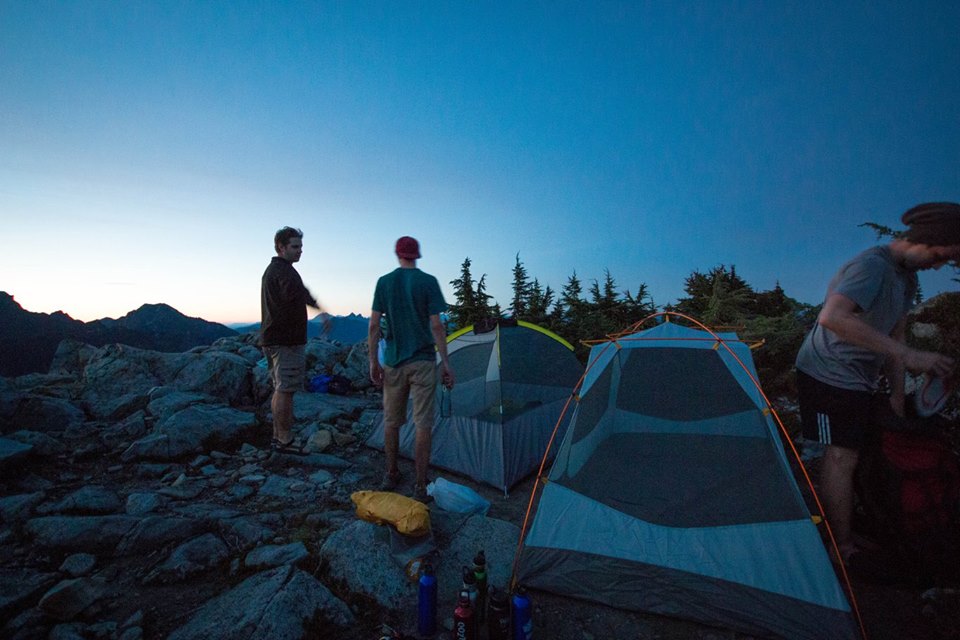 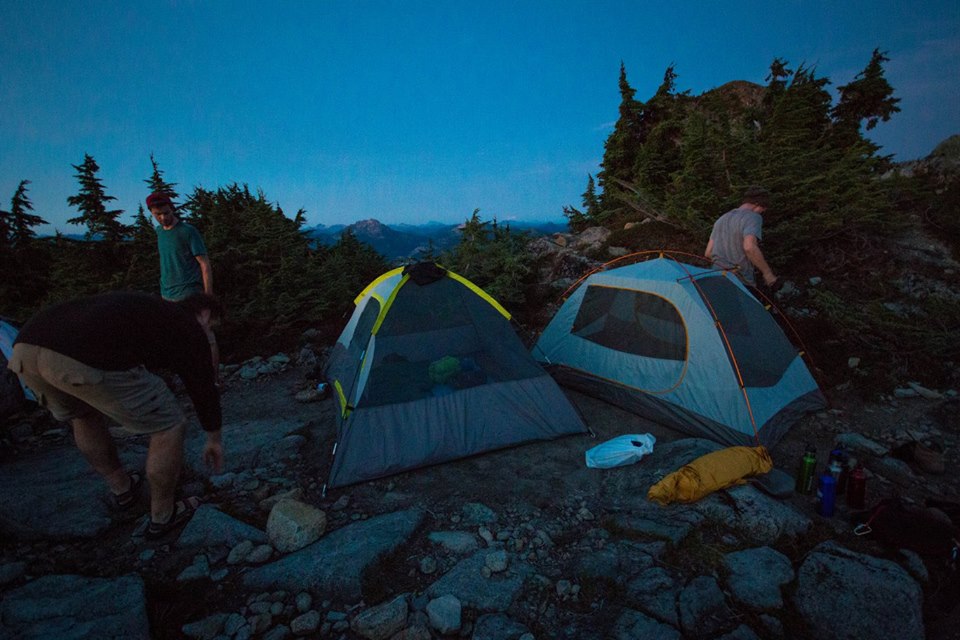 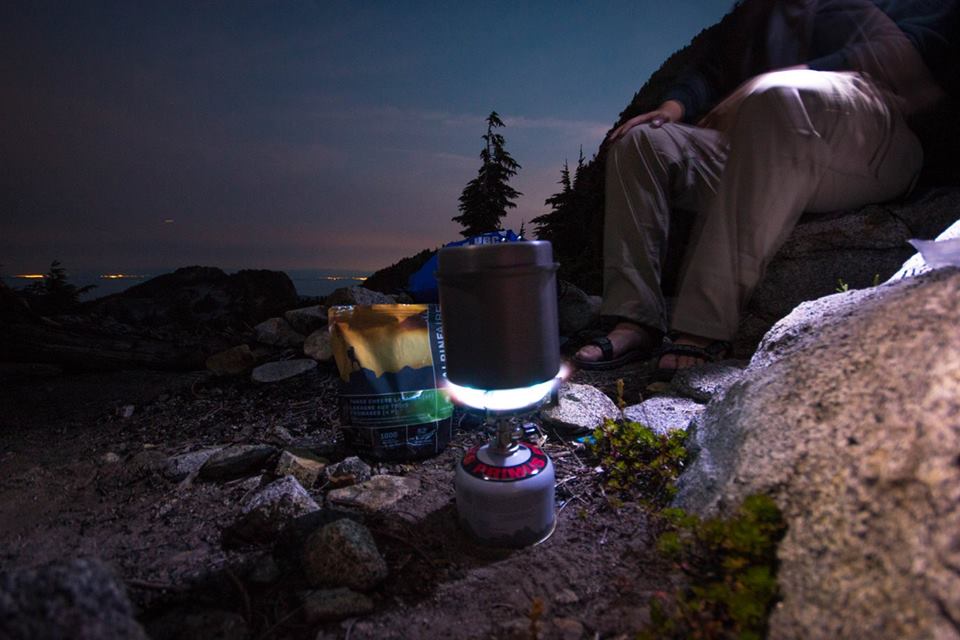 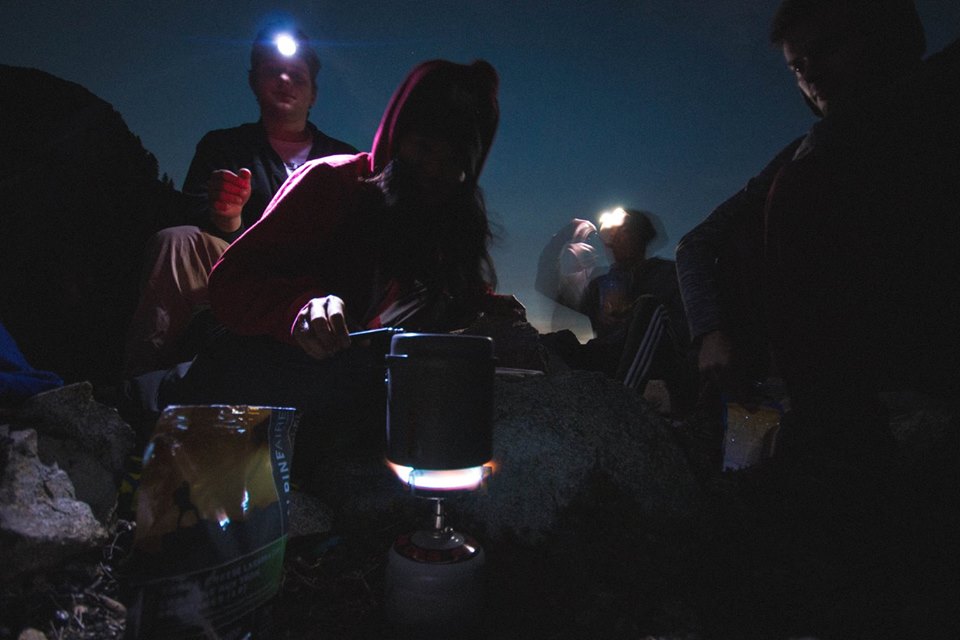 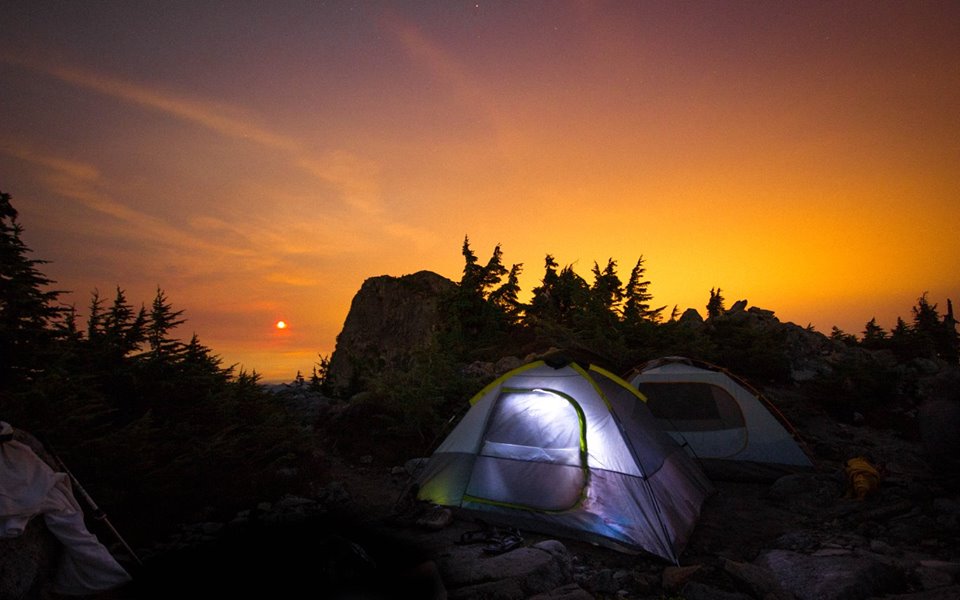 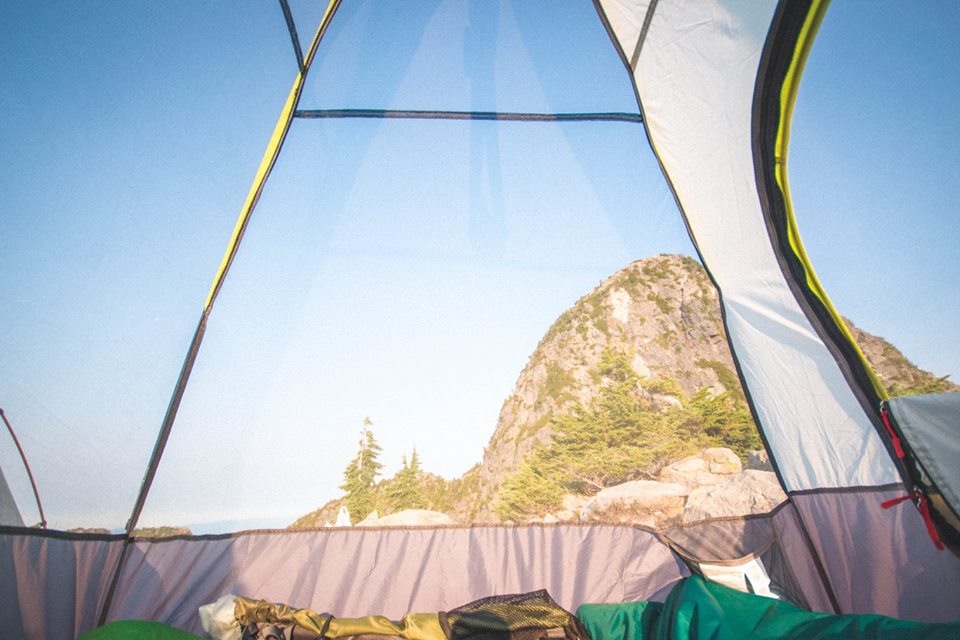 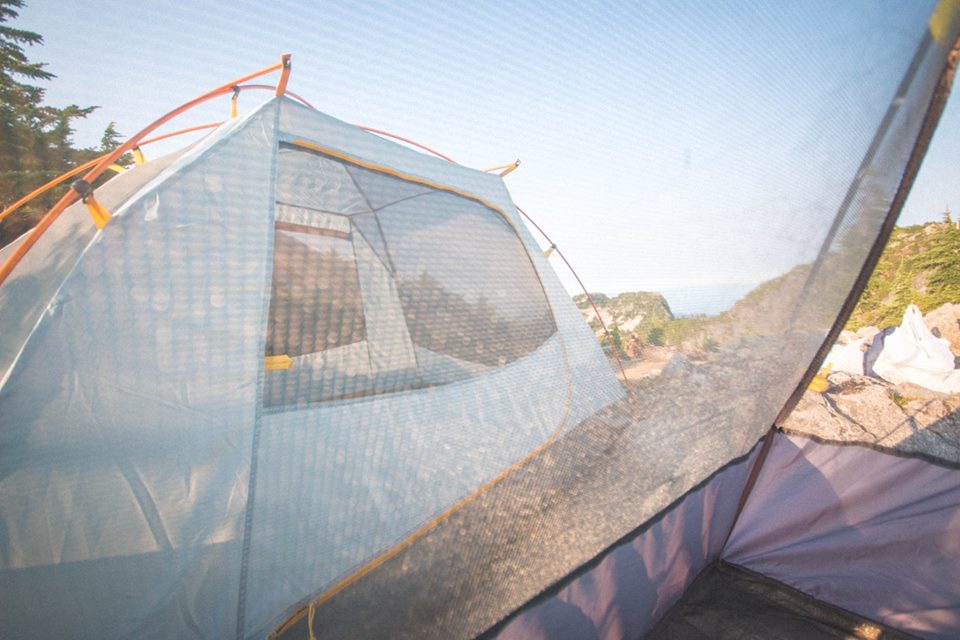