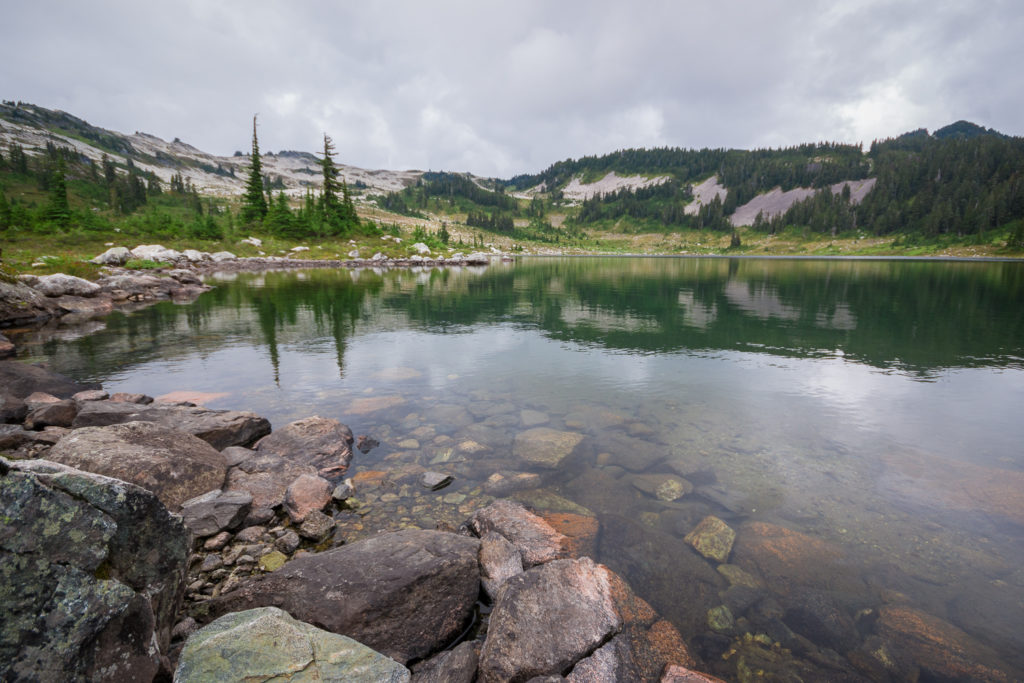 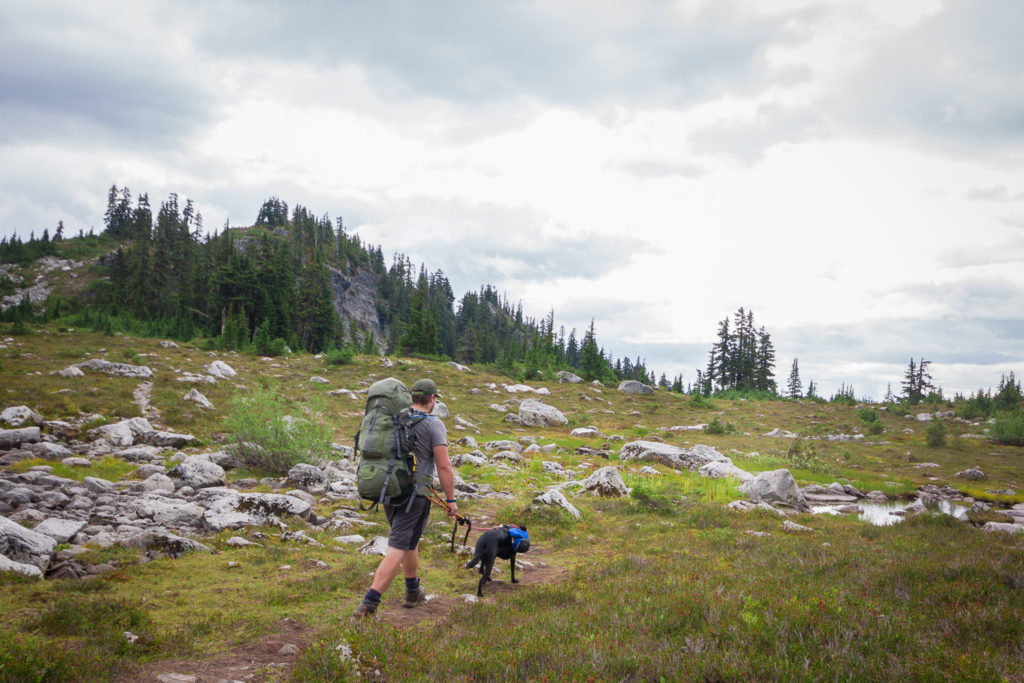 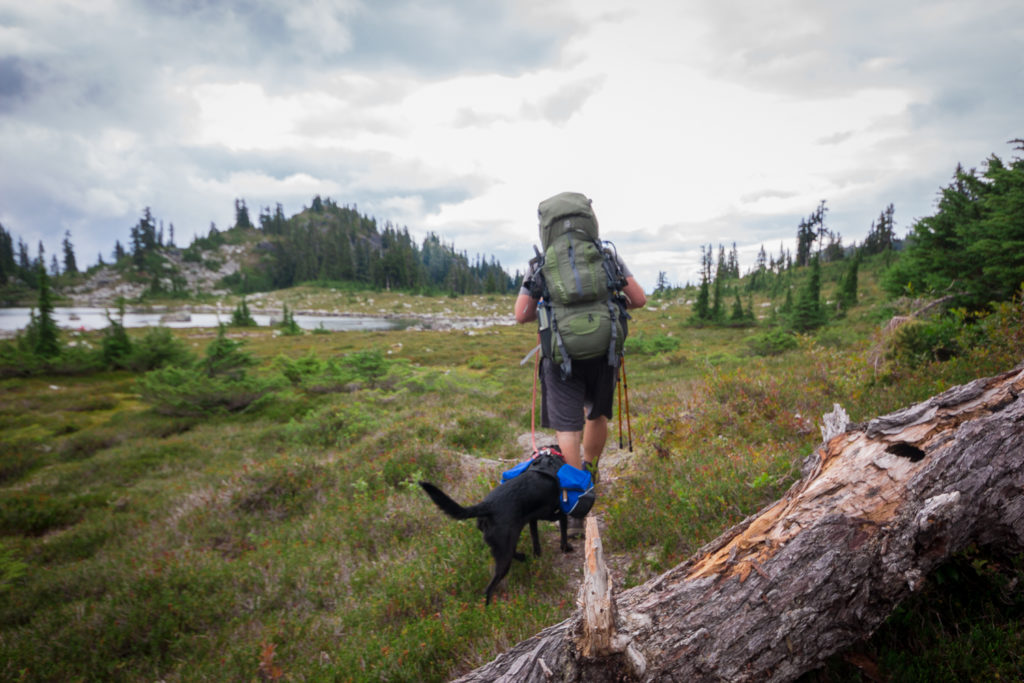 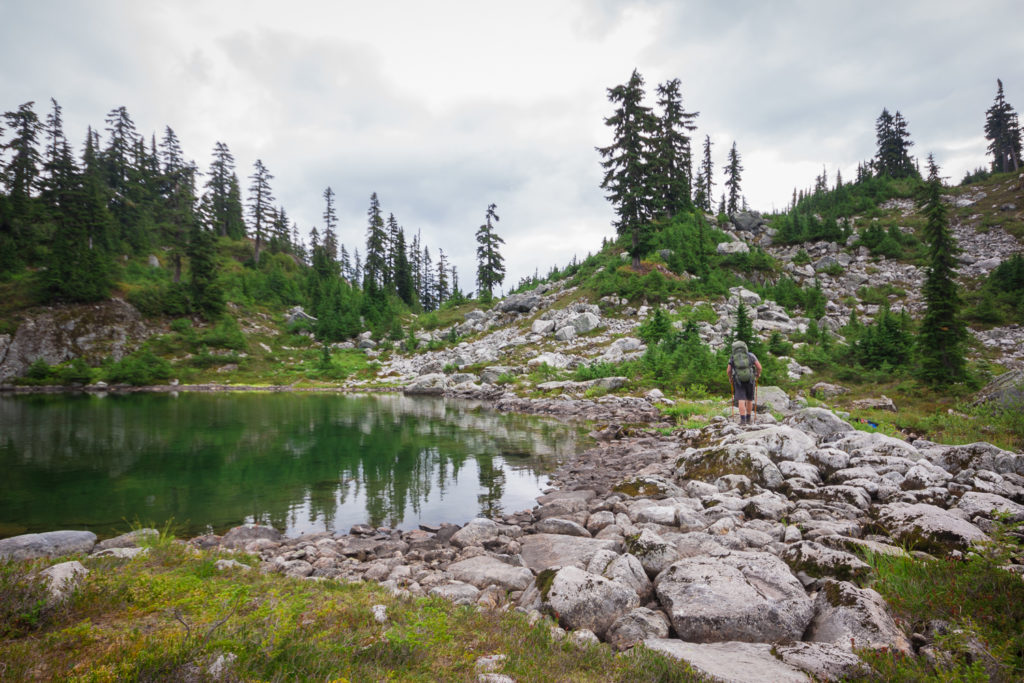 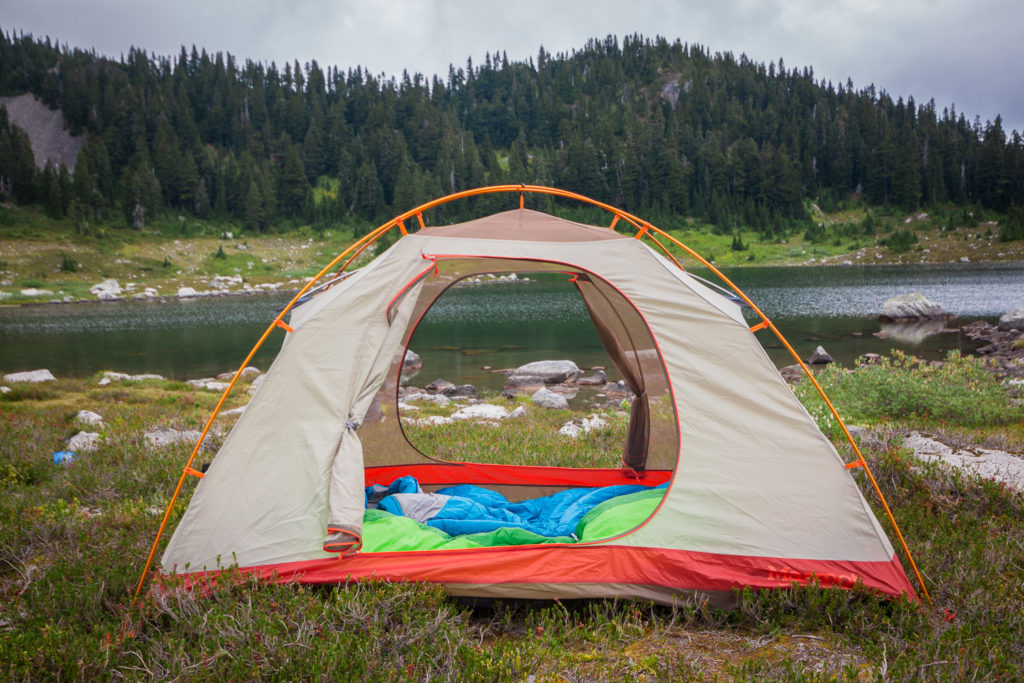 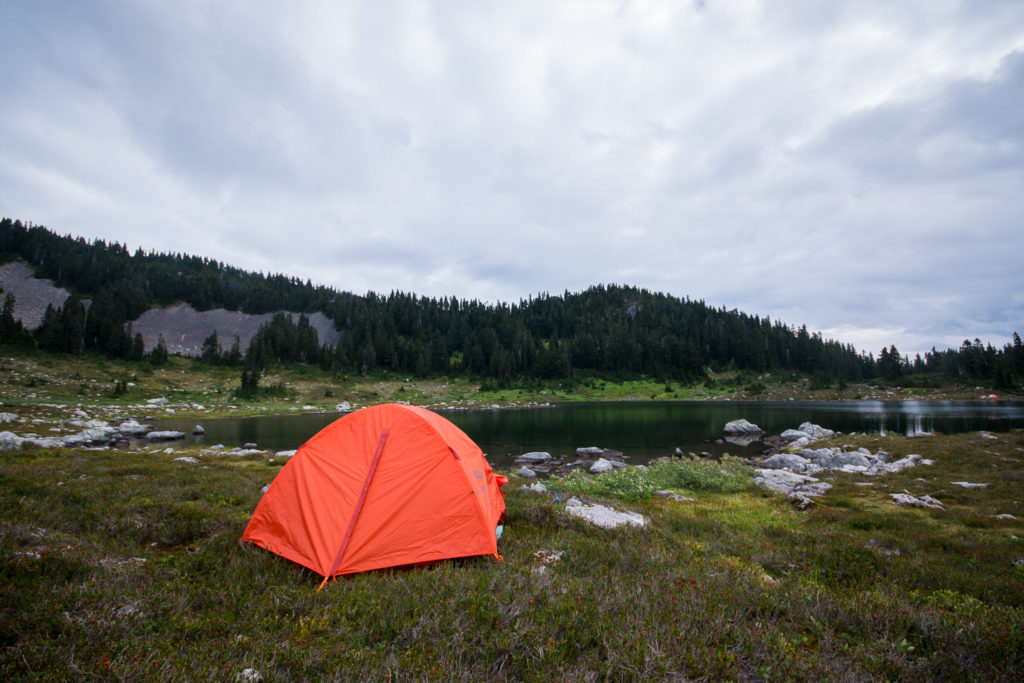 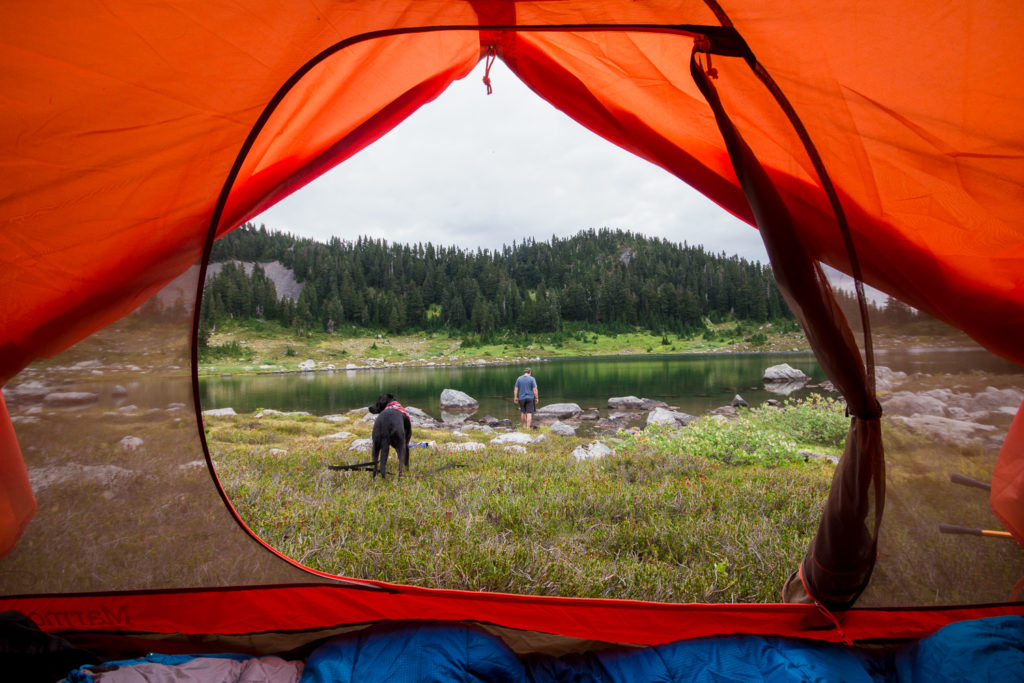 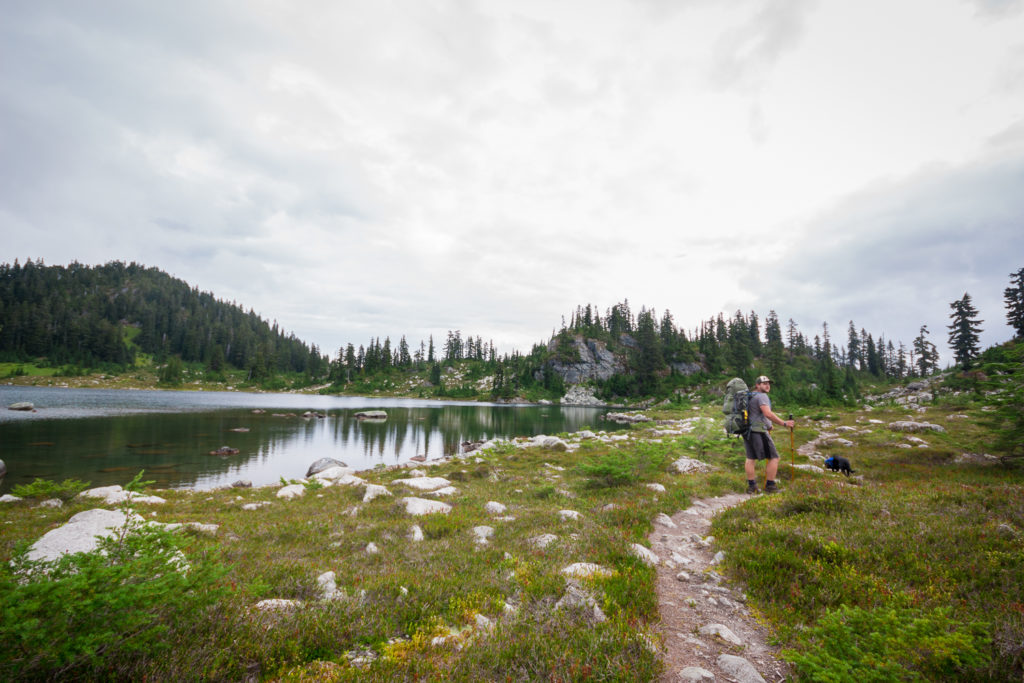 « BC Roadtrip: Okanagan and Kootenays – Part 1
Post Climate Strike: How I Will Reduce My Ecological Footprint »